Hi mystery fans! I’ve got two very different reads for you this week, but both star women fed up and fighting back.

This was a surprising YA thriller that started like You and then took its own little path. Delilah is having a really hard go as of late: her father has passed away and her mom’s current boyfriend is abusive. Him being a cop has put them both in an even more difficult situation, fearful they won’t be believed. When a fellow student, Logan, takes interest in Delilah, her life is only set to get scarier.

He’s not only already following her and obsessed with her, but after witnessing an act that he filmed, he decides to blackmail Delilah into dating him. Cornered and scared, she feels she has no choice but to lie to her best friend and mom and go along with the charade of dating Logan. But how long can she let him control her life? How will she ever get away from him?

This is about being cornered and feeling no one can, or will help. Of being scared. Of believing the wrong choices become correct if they feel like the only lifelines – but where is the line of defense and when does it turn into attacker?

This is listed as the first in a series and I’m curious to see how this can/will continue. 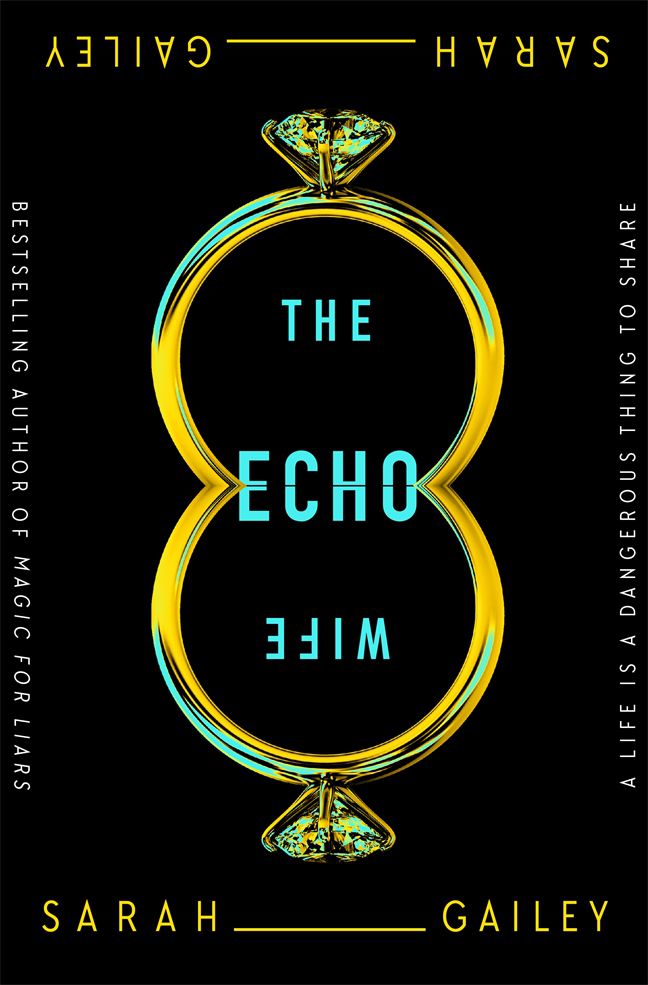 I’m a fan of Gailey’s novels; they always have super interesting hooks that suck me right in. And anything that gives me any level of an Orphan Black vibe is a thing I am here for. So in case you haven’t realized it, this is both a crime novel and sci-fi. But before you run away if you don’t read sci-fi, it’s very much set in our world, just with a little advancement in science. Clones, to be exact.

Evelyn Caldwell has just been awarded for her research and work and should be on top of the world. Except she’s hiding a huge secret. Her husband stole her research and cloned a new wife – more to his specifications! – off of Evelyn. Yup! He lives with that new wife, Martine, and no one can know or Evelyn’s research and career will be in serious danger.

What could go wrong? Oh, just a little death. And clean up. And ex and clone teaming up because crime upon crime just means the cover-up needs to be bigger and more involved…

I really liked the idea of a wife having to team up with the “better made version of herself” who wants and is all the things she doesn’t want to be and isn’t. It creates a great dynamic while raising a bunch of questions (including ethical science ones), and leaves the reader kind of rooting for getting away with murder. And I am excited for the adaptation!

If you’re an audiobook reader I recommend listening to a sample before deciding, I switched to print and had a totally different experience in tone and voice of the character.