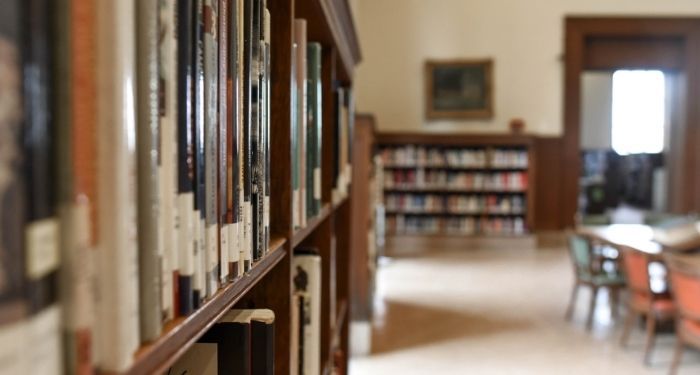 This past weekend, Jessie Graham, a woman from Columbia, TN, passionately defended the queer community during a Maury county board of trustees meeting.

The speech was in response to Zachary Fox, the Maury county’s former public library director, resigning at a previous meeting. The resignation came after months of complaints about the library’s Prime Month Display and a family-friendly drag brunch he hosted at a brewery last year.

During her speech, Graham described the homophobia used to ban books as “vile and disgusting.” She also used her own experiences to denounce the accusations that have been lobbied against the queer community: “I’ve never been sexually assaulted at a drag show, but I have been in church, twice. The men in that church told me it was my fault.”

Others at the meeting applauded Graham’s speech and its video has amassed more than a million views on social media.