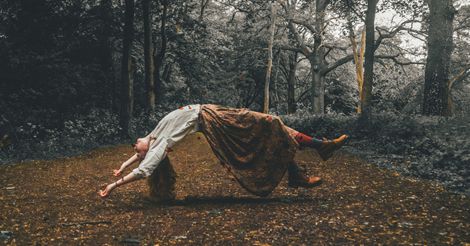 This Riot Recommendation listing your favorite witchy history books is sponsored by The Familiars by Stacey Halls and MIRA Books. 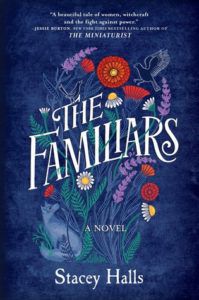 Young Fleetwood Shuttleworth, noblewoman of one of the finest houses in Lancashire, is pregnant for the fourth time, having been unable to carry a baby to term so far. When Fleetwood finds a hidden letter from the doctor who delivered her last stillbirth, she learns of the prediction that she will not survive another pregnancy. By chance she meets a midwife who promises to help Fleetwood deliver a healthy baby and prove the physician wrong. As the midwife, Alice, is drawn into the witchcraft accusations sweeping the area, Fleetwood must risk everything to help clear her name. Historians have asked, “was witch-hunting woman-hunting?” THE FAMILIARS explores the themes of women’s rights in this period, many of which still resonate today.

A Secret History of Witches by Louisa Morgan

The Daughters of Temperance Hobbs by Katherine Howe

The Witches of New Orleans series by J.D. Horn

The Witches Kind by Louisa Morgan

The Witches of Lychford by Paul Cornell

The Burning Time by Robin Morgan

The White Witch by Janet Graber

Beyond the Burning Times by Kathryn Laskey

The Gallows Hill by Lois Duncan

The Winthrop Woman by Anya Seton

The Heart of A Witch by Judith Hawkes

The Highland Witch by Susan Fletcher

How to Hang a Witch by Adriana Mather

The Devil in the Shape of a Woman by Carol F. Karlsen