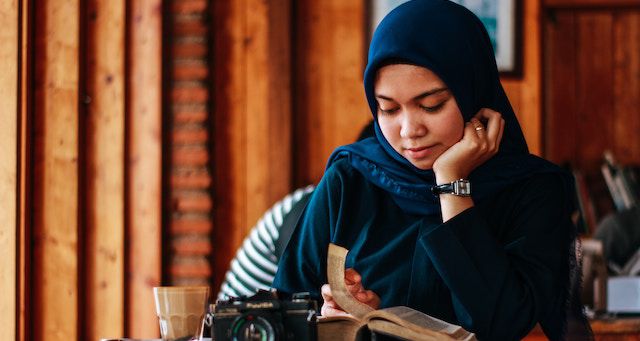 “Rundell’s argument is both more subtle and more interesting, though. There’s something particular about children’s fiction, she says, that can open up new perspectives for adults. The best children’s fiction “helps us refind things we may not even know we have lost”, taking us back to a time when “new discoveries came daily and when the world was colossal, before the imagination was trimmed and neatened…” There’s also something instructive in reading books that, as Rundell points out, are “specifically written to be read by a section of society without political or economic power”. In an age whose political ructions are the result of widespread frustration at the powerlessness of the many in the face of the few, this recognition of how emboldening and subversive children’s books can be feels important.”

Yes to always making time to read children’s books, no matter how old or wise we may get—or think we are.

“Route 66, for the unfamiliar, was once called the Main Street of America. Built in 1926, it spans nearly 2,500 miles from Los Angeles to Chicago. The road has appeared in pop songs, a 1960s television show of the same name, Pixar’s Cars franchise, and John Steinbeck’s canonical novel, The Grapes of Wrath. Basically, Route 66 is a crucial part of Americana, and while it is no longer the best way — or even a practical one — of crossing the country, the mystique of Route 66 remains.

In the spring of 2016, it was this mystique that inspired Khor — a native of Malaysia who moved to Los Angeles 10 years ago and became an American citizen — to pack up their Honda Fit, take their very good little dog Bug, and drive the entirety of Route 66. Now, Khor has captured the experience in a new graphic memoir/travelogue, The American Dream?: A Journey on Route 66 Discovering Dinosaur Statues, Muffler Men, and the Perfect Breakfast Burrito, which is out Tuesday from Zest Books.”

I love these types of graphic memoir/travelogue…and bonus, this one has a dog “co-pilot!”

Nick Andros is DEAF in #TheStand and is being played by a hearing actor @henryzaga.