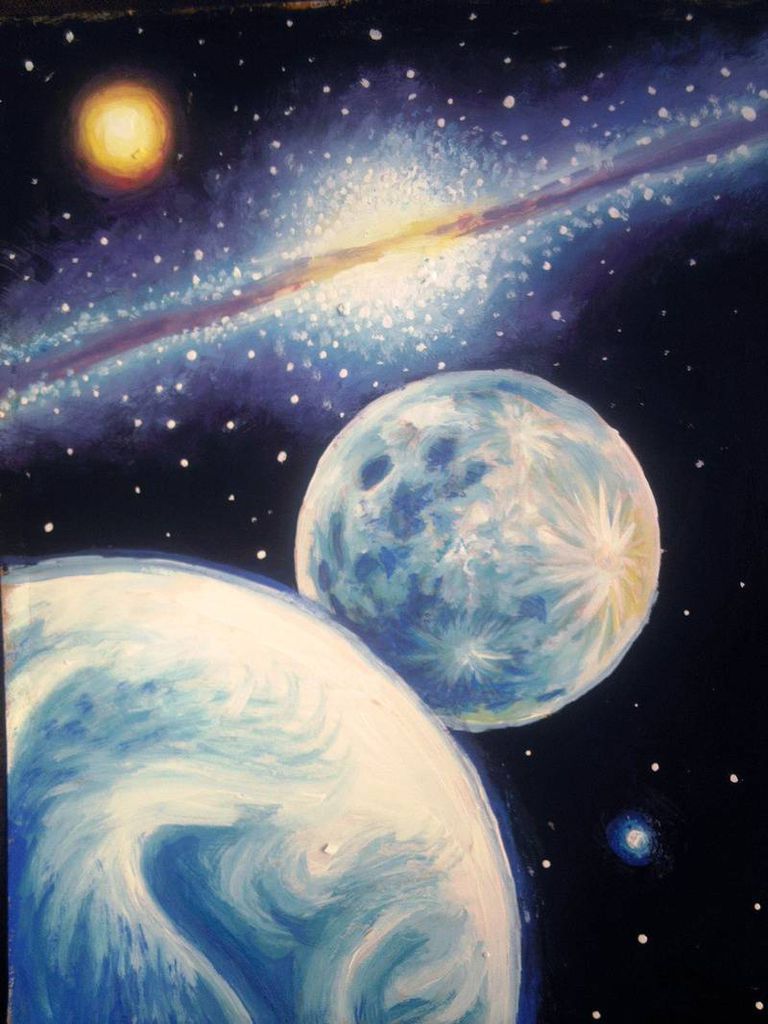 WisCon, the world’s leading feminist science fiction convention, just wrapped up its 38th year of programming, and what a line-up it was. (They also teamed up with the SFRA this year). Poets, novelists, students, editors, professors, artists, scifi fans: all were in attendance, whether moderating panels, displaying their art, reading papers, or meeting up with friends and fans. The JamesTiptree, Jr. award, which “honors works of science fiction and fantasy that expand or challenge our ideas about gender,” was given this year to N. K. Salway for her novel Rupetta.

And while I was only able to attend one day of the convention, I was struck the entire time by the energy and excitement generated by the organizers and attendees.

What makes WisCon unique is its focus on how feminism, with its focus on equality, diversity, and inclusion, informs how we think about, read, and write science fiction. Started in 1977 on the University of Wisconsin-Madison campus, WisCon has flourished over the years, hosting such guests of honor as Octavia Butler (1980), Iain Banks (1990), Ursula K. LeGuin (1996), and Sheri Tepper (1998). This year, WisCon hosted Hiromi Goto and N. K. Jemison, who opened the convention with readings at the local independent bookstore A Room of One’s Own. (See Rioter Martin’s post about Jemison here).

I was fortunate enough to attend some fascinating talks, which exemplified the diverse interests and viewpoints that make WisCon great (and draws people from around the country and the world- for example, see Tor.com’s article about WisCon35). The moderated panel that I attended, called “The Role of POC in Urban Fantasy,” basically removed my brain from my skull, twisted and stretched it, and then reinserted it. Yeah. I mean, I don’t think I’ve ever read Urban Fantasy, or any of its subgenres, but boy did I learn a lot, especially about how these stories include/exclude people of color. The panelists sought to explode the stereotypes of the “Magical Negro, Wise Indian, and Sketchy Gypsy” and talk about what they would like to see in the genre going forward. There were so many aspects of this conversation that the panel could have just gone on indefinitely.

And the paper about the “uncanny valley” and 19th century stories by Flaubert and Kafka dealing with ape-human hybrids? Well, let’s just say it was fantastic for so many reasons, one of which was that I had no idea Flaubert and Kafka even wrote about that. And having spent lots of time familiarizing myself with all things Darwin back in grad school, I was excited to hear more about the intersections of literature and evolutionary science.

I wish I could write 50 pages here describing the panels and papers, but I’m going to hold back and just offer you a tantalizing list of some of the titles, just so you can get a sense of the eclectic quality of WisCon38:

“The Unheard Voices of SFF/H”

“Outrageous Women of the 19th Century!”

So…I guess I’ll be seeing you at WisCon39? Awesome.