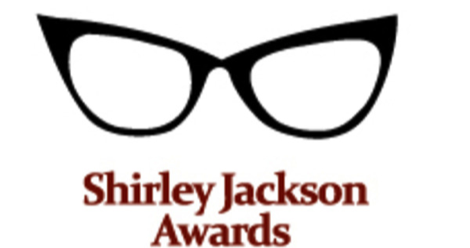 The winners of the 2017 Shirley Jackson Awards have been announced! 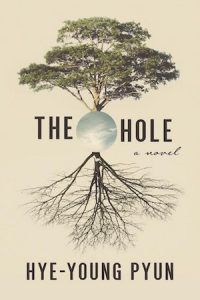 For the complete list of the recipients of the 2017 Shirley Jackson Awards, please check out File 770.com.