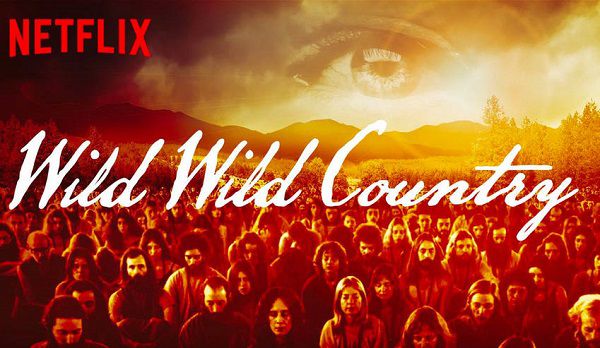 The new Netflix documentary series, Wild, Wild Country, tells the story of Rajneeshpuram, the short-lived Oregon community founded in the 1980s by guru Bhagwan Shree Rajneesh and his followers. The community clashed with locals over land use and governance, and the conflict escalated over the years to include threats of violence, an assassination plot, and poisoning. It’s a harrowing story and the six-part series, directed by Maclain and Chapman Way, raises as many questions as it answers.

If you’re like me, the series probably only piqued your curiosity about the group and its time in Oregon. So, with that in mind, I’ve put together a short reading list of books that my expand our understanding of what went on in the community. 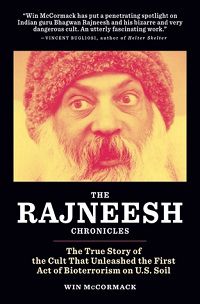 The Rajneesh Chronicles: The True Story of the Cult That Unleashed the First Act of Bioterrorism on U.S. Soil by Win McCormack

Win McCormack was editor of Oregon magazine during the cult’s time in the state. This book collects his columns and articles that he wrote about the group. It explains some of the alleged criminal activities that the documentary doesn’t get into. McCormack is now editor-in-chief at The New Republic, and some of the articles are available at their website if you’d like a sampling. 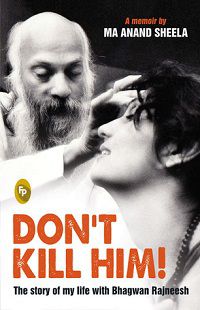 Don’t Kill Him! The Story of My Life With Bhagwan Rajneesh by Ma Anand Sheela

For many viewers, Ma Anand Sheela is the most compelling (and disturbing) figure in the documentary. As Rajneesh’s second-in-command, she was at the center of the group’s activities in Oregon, and it’s possible that she was the main driver of the whole operation. She was the face of the group, giving many television interviews in which she passionately defended the group’s actions without fear of being controversial. This memoir is her version of the events. 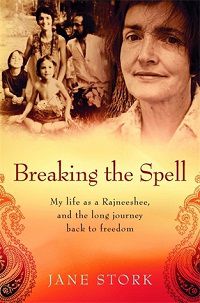 Breaking the Spell: My Life as a Rajneeshee and the Long Journey Back to Freedom by Jane Stork

The cult member whose story I found most interesting was Jane Stork. She comes across in Wild Wild Country as the most clear-headed of the insiders interviewed, aware of the group’s appeal and also aware of where it went wrong and genuinely sorry for her role in it. To me, she seemed like an ordinary person who landed near the center of something different from what she wanted but impossible to break away from. If there was mind control involved, her story seems to show what it looks like. She tells her story in this memoir. 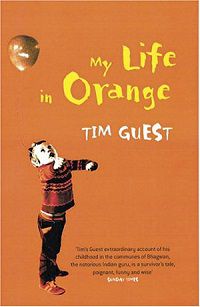 My Life in Orange: Growing Up with the Guru by Tim Guest

One missing element from the documentary is the story of the children. Jane Stork mentions her children, and we get a glimpse of the school, but there are no details of what their lives were like. Tim Guest’s mother brought him to a Rajneeshee commune at the age of 5. In this book, he describe what it was like to be a child in this community. 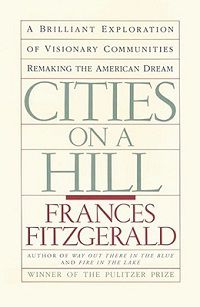 Cities on a Hill: A Brilliant Exploration of Visionary American Communities Remaking the American Dream by Frances FitzGerald

Acclaimed journalist Frances FitzGerald recently won the National Book Award for The Evangelicals. This book, published in 1987, looks at a variety of communities, religious and non-religious, and one of the chapters focuses on Rajneeshpuram. If you’re interested in a journalist’s perspective on the Rajneeshees, as well as the impulse to create separate communities of like-minded visionaries, this is the book to read.