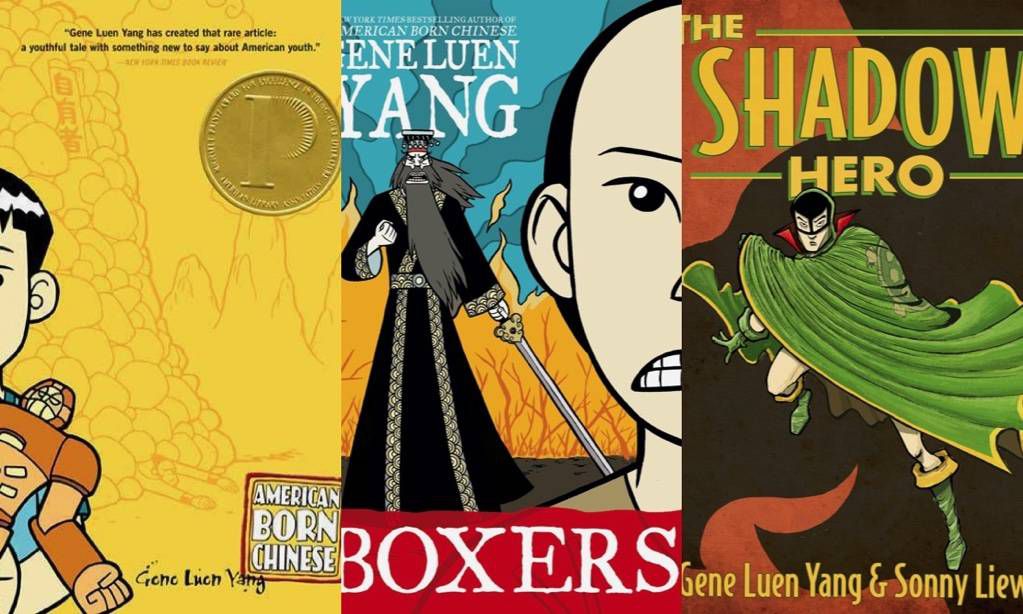 When I hear of a graphic novel that really delves into history, I’m not always the first one to perk up. My tastes tend to lead toward kickass women doing heroic and fairly paranormal things. Think Lumberjanes and Gotham Academy. However, never one to poo-poo a creator without giving them a fair shake, I fell hard and fast for Gene Luen Yang from the beginning.