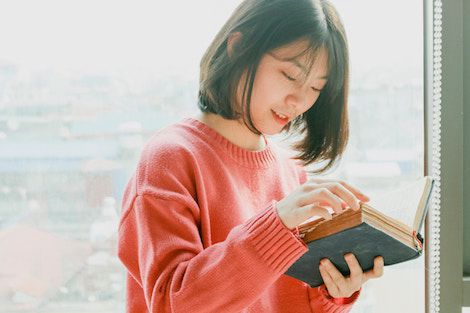 Recently, I read a book where someone argued that you can be too young to read a book. I’m not talking about classics that have explicit themes—that discussion is for another day. Their argument was that, for example, if you were to read “The Love Song of J. Alfred Prufrock” by T.S. Eliot too early, the themes might go straight over your head and be lost on you entirely. 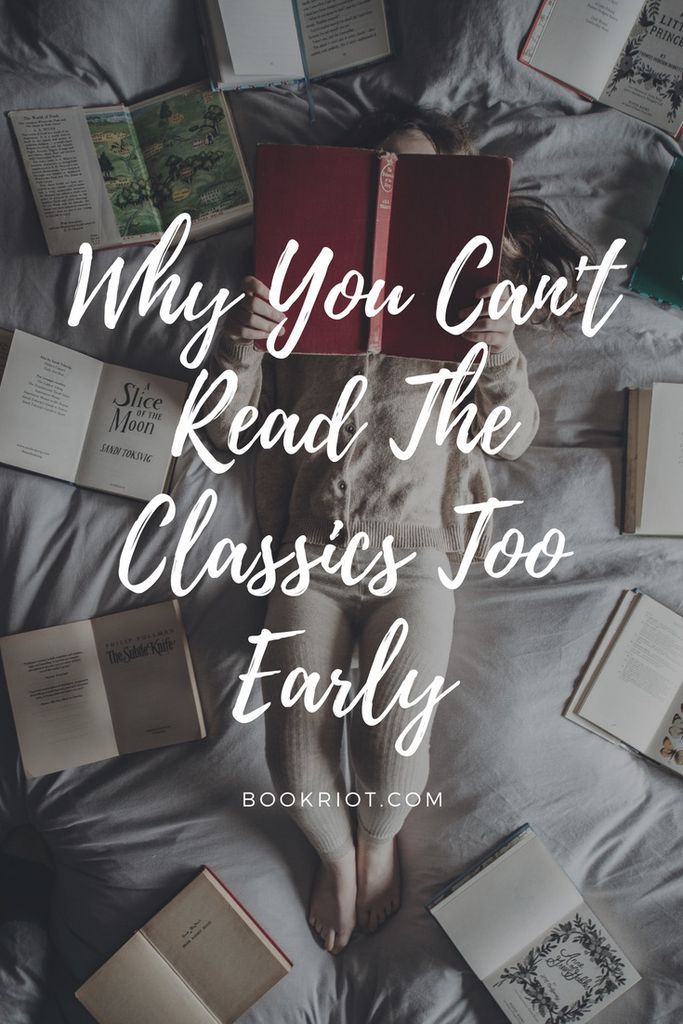 This commentary bothered me. Sure, if you’re reading the classics when you’re young, you might lose some themes of adulthood and growth, and some of the more complex themes might be lost on you. But however young they may be, a 15-year-old still recognizes nostalgia. Do they know it in the same way as a 40-year-old? No. But they’ll see it, and feel it, and it can resonate for them.

I think that sometimes, our focus on being prepared to read the classics can make them too intimidating for our young people or for adults who didn’t take a bunch of literature classes in college. Recently, someone nervously asked me on my blog, “Can I read Ulysses by myself?” Two years ago, my mom, a super-reader and English major, told me that she had never tackled War and Peace because she was too intimidated. This all comes from the idea that you can’t read one of these big classic twisty tomes without some sort of qualifications. 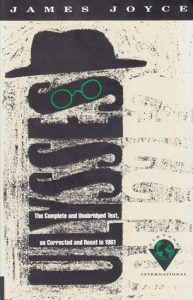 I read Ulysses in my senior year of high school. I was a good reader who had had excellent English literature teachers, but it was before my Comparative Literature degree. It was before I knew who Thomas Aquinas was. I hadn’t read The Portrait of the Artist as a Young Man. I didn’t know what the postmodern was. Many people have since helpfully informed me that I read it much too early.

And yet I read it. I read it, and I read it as poetry. I kept reading even when I was at a complete loss as to what was going on. I just enjoyed the ride. And while I didn’t catch too much of the nuance—while I probably would have failed a final exam about the book—I understood that the writing was experimental and strange, I followed the basics of Stephen Dedalus and Bloom’s journey through their day, I knew that it was a book about fathers and youth. And when I reached the final chapter, I reveled in Molly Bloom’s narration, in her strong, unapologetic female sexuality.

Later, I read Ulysses in my 3rd year of college. It wasn’t a good class—the teacher would spend every lecture listing all of the allusions in each chapter, giving absolutely no depth to his readings (as an example for the Ulysses scholars and Nabokov fans in the room, we never even discussed the man in the brown macintosh). He would repeat the same spiel about Thomas Aquinas every few lectures in the same exact words. He would shut down all free-roaming discussion of the text.

I found that most of my peers who left that class thought it was an interesting book but not a good one. They didn’t identify with the characters or the tone. Some of them didn’t even get to the end of it, to Molly’s speech, because they were so lost in the middle chapters, struggling to catch up. I actually walked out of the final lecture after the professor suggested that Molly’s comment comparing the sexual prowess of her two sexual partners was actually about how much she wanted children. I walked out, and read it myself, on the quad, and ignored all the allusions. I just reveled in it. And when I told my friend from the class to just read it, to just ignore the professor and dive in, she reported that she loved the ending. 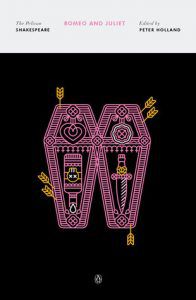 That’s a slightly different example, since it’s more about reading something on your own vs an academic setting, rather than old vs young. But my point is more that reading something with more knowledge and experience does not always mean you’ve understood the text better. There’s a reason that eighth graders are often introduced to Shakespeare through Romeo and Juliet—they identify with the all-or-nothing teenage love, with the feeling that losing your teenage crush could be life or death, better than the many adults who are quick to dismiss the three-day puppy love as a cautionary tale.

A teenager will read Crime and Punishment with a completely different vision than an adult might—I’m fondly reminded of a teen who once informed me that Rasholnikov was a “f***ing narcissistic jerk” (she wasn’t wrong). When I read Pride and Prejudice at 13, I didn’t care about its social commentary. For me, it was a lesson on love—that love is an exercise in understanding and mutual respect, rather than solely wordy declarations and attraction. When I reread Jane Eyre at 17, I realized that 14-year-old me had blacked out on the final chapter, choosing instead to believe for 3 whole years that the story ended with Jane getting the heck out of there, for good.

Some books about being an adult can hit hard when you read them at a younger age. They don’t mean less, they just mean something different. And I’ve learned the most not from reading classics young, or from reading them with my Comparative Literature degree, but from rereading the classics I read when I was younger, and took away different conclusions. I’m about to reread Les Miserables, which I first tackled while taking creative writing classes in 9th grade. I’m really excited to see what my new conclusions will be. 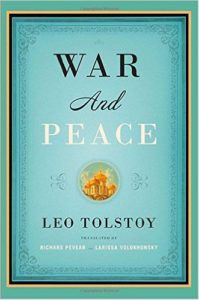 Our obsession with gatekeeping the classics is what keeps them feeling so inaccessible to our fellow adults. When my mom read War and Peace, she told me things about the book that I hadn’t heard said in the ten weeks of class with my fellow students. And for the record, I read Alfred J. Prufock in a class of 10th graders in 2010, and we loved it. If we keep enforcing the ideas that you can read something too early, fewer people will read the classics, and we’ll get fewer perspectives, fewer fresh takes. (And while I can’t speak to these as personally, gate-keeping the classics and the canon has impact not just on age, but also of race, class, gender, and more.)

My lesson from my own experiences is that you can’t read a book with too little experience. Whenever you read a classic, you will learn something from it, take something from it, even if it’s a dislike of what you have read, and you will bring a new and fresh perspective to the way we read it. So read away—at any age.