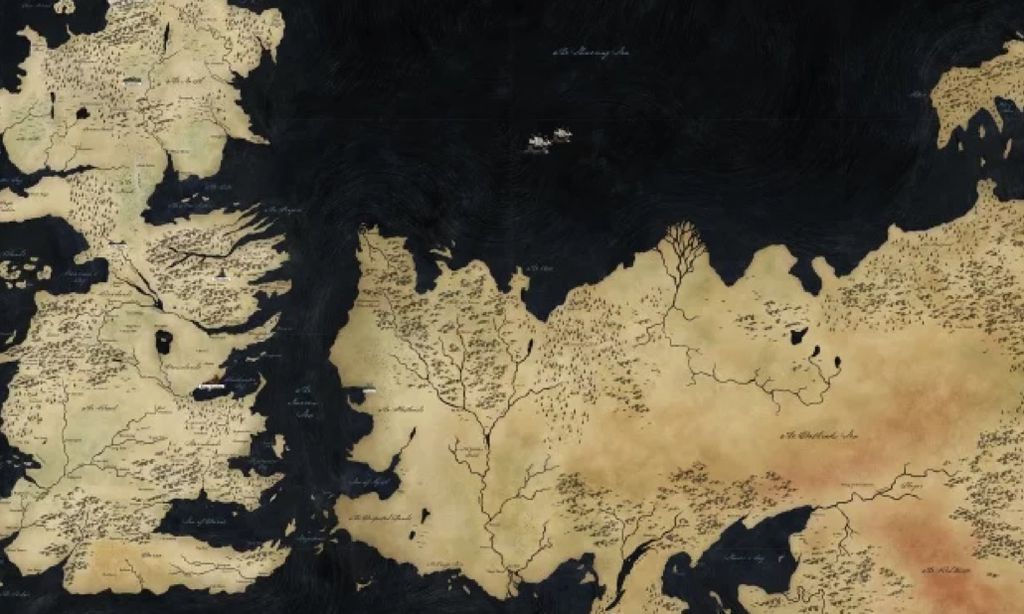 In the latest episode of our podcast series Annotated, we look at what it’s like trying to get books to people serving time in jail. One of the most eye-opening parts of the story is the absurd results when prison officials screen incoming books.

If you are a Game of Thrones fan in jail, you might not be able to get a copy of any of the books for a strange reason.

Many people in jail request books from nonprofits like Books to Prisoners, but if they are requesting an installment in George R.R. Martin’s epic fantasy series, they might run into trouble.

According to Michelle Dillon, a volunteer and board member of Books to Prisoners Seattle, they have had prison officials withhold Game of Thrones books because of…the maps.

These rejections seem to happen because of a very strict reading of the regulations prohibiting maps from coming into prisons.

“Usually what that looks like is that you cannot have maps that are of the local area,” Dillon says. If someone in jail is requesting detailed maps of the area right around the prison, then that is considered a threat to safety and security.

But sometimes “local” gets interpreted pretty broadly.  “For example, in Washington you can’t send maps of Washington, Oregon, British Columbia, Idaho, and you’re not really sure how a bird watching map of Idaho is going to help somebody escape,” she said.

Those at least are real places, though, and on Earth. It’s when maps that are clearly not useful in any meaningful way get flagged that the capriciousness of the system becomes clear.

“We’ve gotten instances where Game of Thrones has been rejected because they have the map of Westeros. Never mind that it is a fictional map. We’ve had prisons that have rejected maps of the moon,” Dillon says.

You can listen to the rest of the episode using the player below, or find episode 24 of Annotated, Books Behind Bars, in your podcast player of choice.