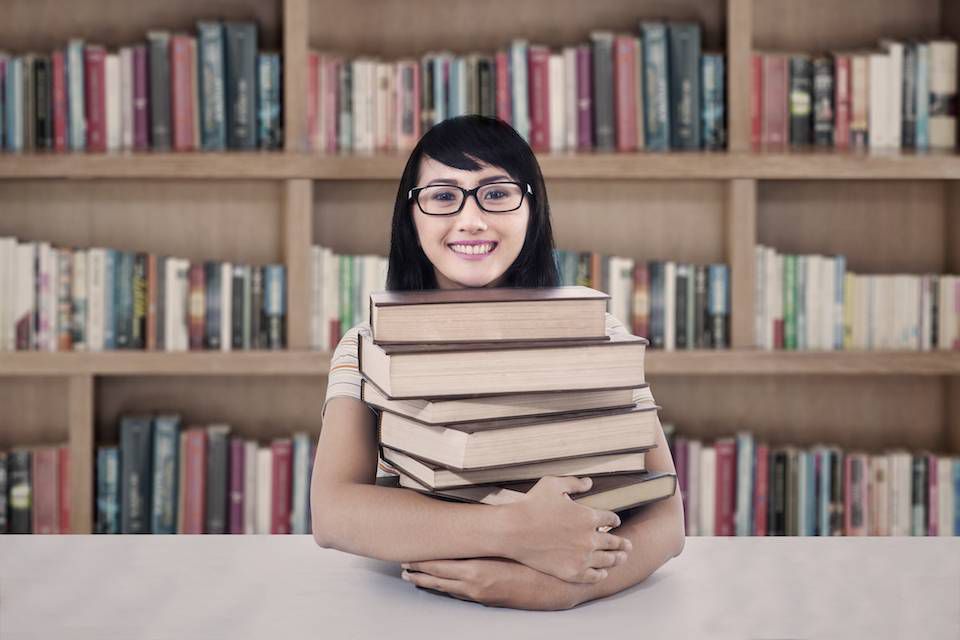 May is Asian and Pacific Islander Heritage Month. To start it off, a vital discussion of the lack of Asian representation in mainstream media was created on Twitter when Keith Chow of The Nerds of Color, comedian Margaret Cho, and author and We Need Diverse Books campaign founder Ellen Oh made the hashtag #whitewashedOut. When it comes to American comics, they don’t have the best track record when it comes to how Asians are portrayed, often reducing them to stereotypes such as “The Guru” and “The Temptress.”

We currently have Asian creators, writers, and artists, working on comics with Asian lead characters, like Sana Amanat and Greg Pak. Sana Amanat co-created Ms. Marvel and Greg Pak writes Totally Awesome Hulk. While this is significant progress for Asian representation in American comics, it is important that we look beyond North America and acknowledge Asian comics.

Currently, America licenses and distributes two types of comics from Asia that have been translated into English, Japanese manga and Korean manhwa. Even though manga is much more well-known than manhwa, both can be the key to providing well written representation of Asians in comics. Yet in United States, manga and manhwa aren’t considered equals to American comics.

Sometimes, Japanese manga isn’t even considered comics because it is from Japan. In the United States, we’ve been taught to associate comics with only certain things. If the first thing American comics bring to mind is superheroes, then Japanese comics are associated with boys getting Dragon Ball-style powerups. This generalization creates a sense of superiority for American comics and causes anything different to be valued less than American comics.

In case you think this is an exaggeration, consider the fact that manga has its own New York Times list despite the fact that manga and American comics are all comics. A similar situation can be found in bookstores like Barnes and Nobles, where manga in a separate section from graphic novels and comics. On the other hand, Korean manhwa and Japanese manga are lumped together and considered the same.

Just as there is more to American comics than superheroes, there is more to manga than DragonBall Z and more to Asian comics than Japanese manga. When it comes to manga, it has the same genres as regular books do and then some. While manhwa currently has six genres, certain titles such as Bride of the Water God have sold well here in the United States.

Both Japanese comics and Korean comics have completely different styles and formats, but that doesn’t mean that they don’t have as much worth as American comics. Japanese manga has influenced American comic book artists like Babs Tarr and Brian Lee O’Malley. At the same time, manhwa that are webcomics have enabled popular artists such as Kang Do Young to work in other areas, especially animation. Some of the most popular Western animated series such as Batman: The Animated series and The Simpsons were animated in Korean studios.

While American comics are making progress by including Asian lead characters, artists, and writers, the United States could treat Asian comics better. Even though Japanese manga and Korean manhwa aren’t like American comics, they still have a significant impact on the United States and deserve to be acknowledged as much as any Marvel or DC title. No matter what country it comes from, comics are comics.