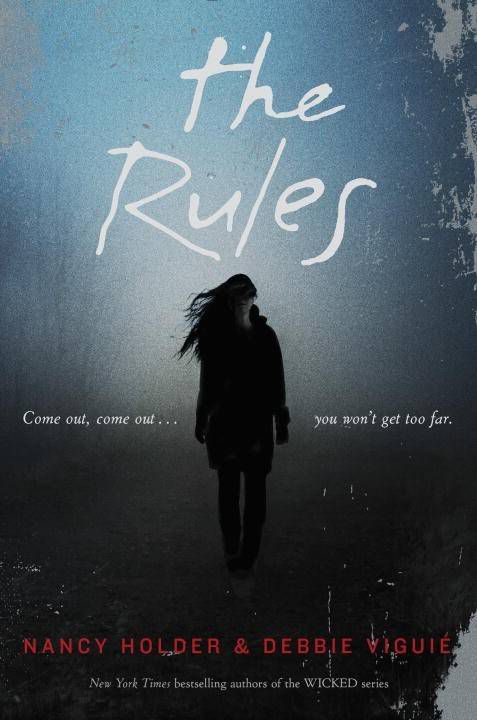 In my first article for Panels, I wrote about how comics helped me survive law school. They helped me escape mountains of school work into the world of absurdity for short fifteen minute spurts.

While I can confirm the veracity of that article, I feel as though discussing my current comic reading kryptonite may come across as somewhat hypocritical. It doesn’t make much sense that I read comics as a way to escape law, yet my favorite comic was my favorite because it was about law. But, I confess, I can not get enough of Charles Soule’s run on She-Hulk.

Have you ever read a comic where you felt like “this comic is for me”? That’s Soule’s She-Hulk for me.

Lawyers as comic books characters is nothing new. Matt Murdock aka Daredevil, Jennifer Walters aka She-Hulk, the list goes on. Usually, the character’s profession takes a backseat to their super heroics or the character is marginalized and play an extremely small role in the grand scheme of the story.

Soule, turned this approach on it’s head as he highlighted Walters’ adventures of an attorney starting her own solo practice with a little bit of super heroics sprinkled on the side.

Everyone loves to read or see characters in fiction that they can relate to. Whether it’s physically, professionally, emotionally… understanding where a character is coming from makes it a lot easier to connect with the material. As a bright-eyed bushy-tailed attorney in New York, this comic really hit the spot.

The first issue highlighted Walters leaving “Big Law”, an area that I staunchly avoided, and plunging into the uncertainty of solo practice. From there, Walters has dealt with legal battles such as a patent case against Tony Stark, an immigration issue with Dr. Doom’s son, and defending Captain America in a wrongful death case featuring Matt Murdock as opposing counsel. Some exciting stuff! Boo to the naysayers that complain that the book doesn’t have enough action for a Hulk book. There’s a lot more to Jennifer Walters than her super heroics and I’m glad the topic is finally being explored. And boo to the naysayers on the other side that complain about “legal inaccuracies” and “misstatements of law”. It’s a superhero comic featuring a gamma-infused green woman, not a textbook, have some fun!

Even though Soule’s writing approach on this run was my impetus for writing this article, it would be criminal for me to not address the art in this book. It is absolutely beautiful. Javier Pulido and Ron Wimberly were both crucial in setting the tone of this book. Not only does this book not read like anything else in superhero comics, it doesn’t look like anything else either. Mainstream or indie, superhero or not, I’m following these guys on whatever they draw next. (Sidenote: I attended Locust Moon Comics Festival last month and it really bummed me out that Wimberly didn’t have any copies of the out-of-print Prince of Cats, I need to track that down!)

This comic is easily my favorite offering from the Big 2 at the moment and I’m really saddened to find out that it only has a few issues left. Hopefully this just means that Charles Soule now has the time to write horn books in the form of comics. Lexis, Westlaw, I’m looking at you. Make it happen.

Even though we still have a few issues to go, I can already tell you that this book is going to hold a special place in my heart. The fact that I was reading this on a monthly basis during my own journey to becoming a lawyer is something that I can never forget. Completing my last finals, graduating law school, studying for and passing the bar, starting my legal career. All of these milestones in my legal career will be forever entangled with memories of reading this fantastic comic. Thank you, Charles Soule.