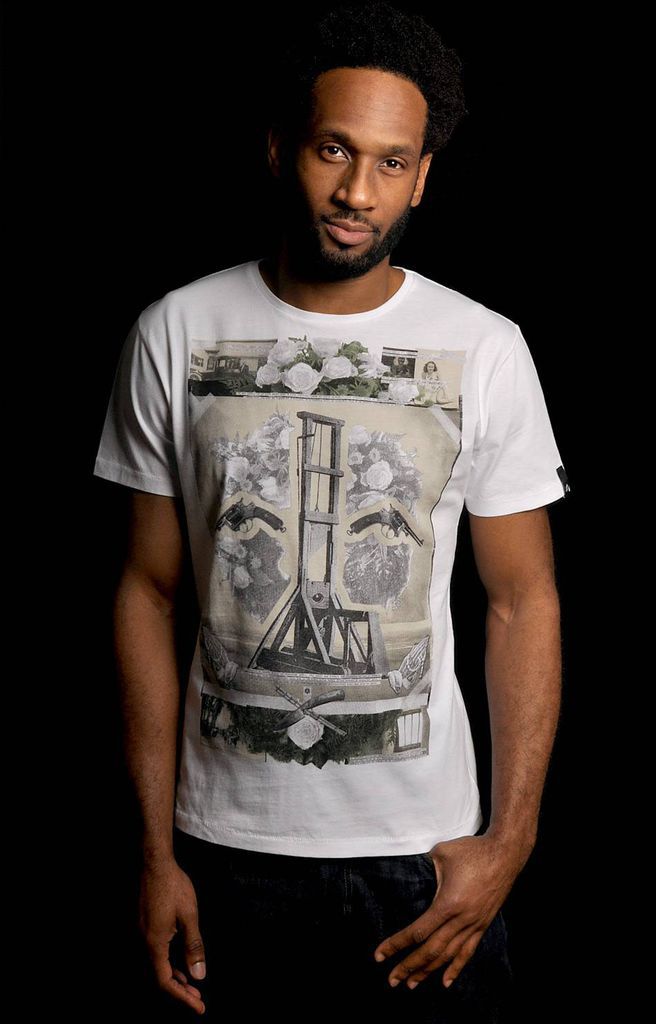 CW’s The Flash is doing well. Very well. It’s setting records for the network. It’s also popular with readers and contributors here on Panels. For me, not so much. I gave it the old college try. I watched the pilot and I stuck around for two or three more episodes. Grant Gustin is fun to watch and Jesse Martin is extraordinarily talented if they use him right. Overall, though, I couldn’t spend 40-odd minutes watching this show every week. There are ways I’d rather be spending my time.

Why? The Flash is trying too hard to recapture the magic of Smallville.

I liked Smallville. I really liked it for the first three seasons, in particular. I bought all ten seasons on DVD. Smallville was far from perfect, however. Tom Welling lacked depth and Kristen Kreuk’s Lana Lang fell flat. It jumped the shark and kept going after Michael Rosenbaum’s brilliant Lex Luthor left. I stuck with it until the bitter end.

But of course CW wants to reclaim that Smallville magic. At one point, was the lowest-rated broadcast show in its Thursday night time slot. It was also the highest rated show on CW. Smallville proved to CW that a superhero show could not only work, but thrive on television. Smallville made The Flash possible.

Let’s compare Smallville to The Flash, shall we? In Smallville, baby Clark Kent arrives on Earth in a shower of kryptonite meteorites. This leads to several seasons of krytponite-flavored villians-of-the-week. In The Flash, Barry gets his powers from a particle accelerator-powered storm. We’re now getting weekly particle accelerator-powered villains. This got old in Smallville and it will wear thin in The Flash soon enough.

Smallville featured Lex Luthor. We, the viewers, all knew Lex as the arch-nemesis of Superman, but he began as a friend. Clark didn’t know who Lex would become, but the viewers did, so we all watched closely. He was a friend to Clark, though his motives were always selfish and we knew it. In The Flash, Barry has Dr. Wells as a mentor, a friend, and someone who competes with Detective West as a father figure. However, we’re given glimpses into the secrets he hides and who Dr. Wells really is, and he doesn’t look benevolent beneath the surface.

The Kents with Clark and Joe West with Barry

Other parallels can be drawn from Smallville’s Pete and Chloe to The Flash’s Cisco and Caitlin. Detective West is the Kents rolled up into one person. What drives me craziest about The Flash, however, is Iris.

Chloe was one of the best parts of Smallville. She was the spunky friend in love with our hunky hero. Over the course of the show, she grew into an Oracle-esque, badass gal. She was the template for Arrow’s Felicity, but she started off as the intrepid high school reporter, obsessed with the mysterious super-powered hero in her small town.

The Flash’s Iris is a journalism student. Granted, The Flash is reversing the unrequited love angle on this one, but once again, we have a dear friend looking very closely at this hero that’s right in front of her. After seeing this angle played out ad nauseam in Smallville, Arrow, and multiple Spider-Man movies, I just don’t have the patience to suffer through this particular plot thread again.

Flash will perform heroic acts and then play coy in front of Iris. Eventually, Flash will do things that Iris doesn’t agree with: walking too close to a Machiavellian edge, not doing enough to save people, etc. Iris will wax poetic about what the hero could do to be better, and Barry will take it to heart. Barry will lie to this woman he loves over and over and over again. Despite all that, they’ll eventually end up together. We’ve seen this played out every which way and there’s really no new territory to explore here, but The Flash is going to play it all out with some new characters.

Maybe The Flash is scratching that superhero television itch for you. Maybe you think it’s the best show on TV right now. For me, I’ve seen it all before. I get a sense of “been there, done that” when watching it. So I removed it from the DVR. Instead, I’ll keep watching Gotham and Agents of S.H.I.E.L.D. We all have to get our geeky kicks somewhere.