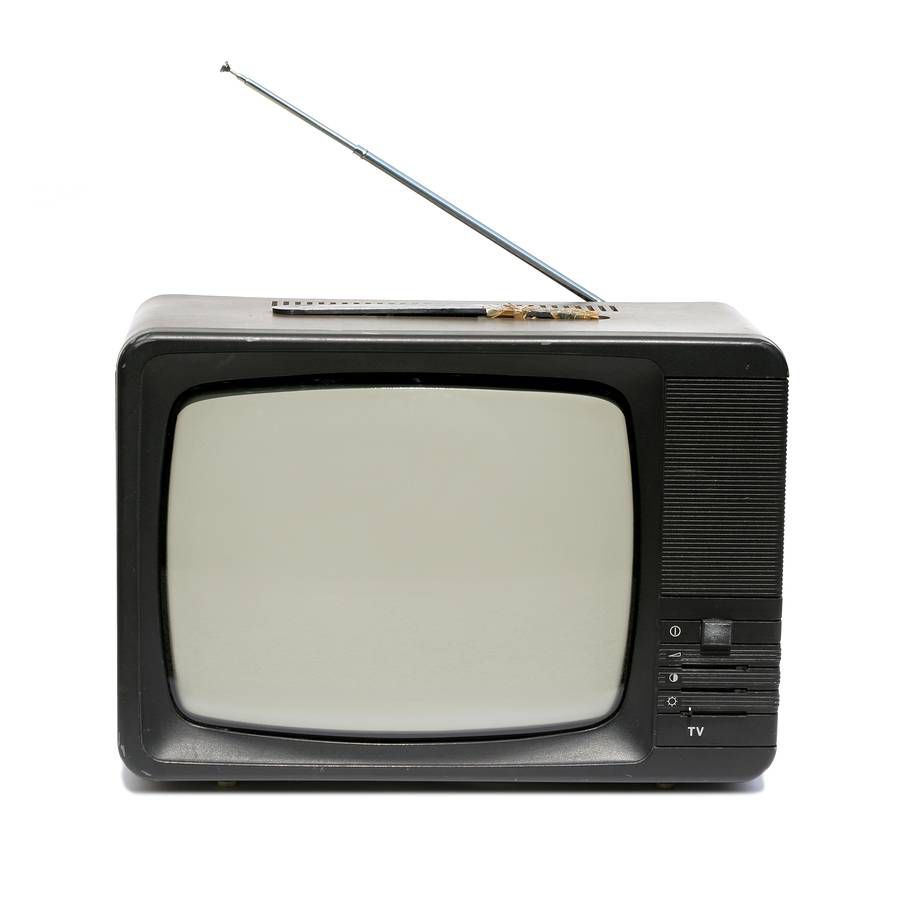 I recently ditched my cable television subscription, and I have hardly missed it. Time was, without cable, last night’s Mad Men premiere would have been like a jail sentence: if you missed the first airing, you had to wait until the current season plus some indeterminate amount of time to watch it on DVD (…or VHS) or an even longer amount of time to catch it in syndication.

That’s not the case anymore. Sure, you can still wait for TV shows to come out on video, but there are so many other ways to get your Breaking Bad/Mad Men/Glee/Modern Family fix: iTunes, On Demand, Hulu, Netflix, DVR, Roku, Google TV, YouTube, and on and on.

There is a spot on the corporate profit curve for every consumer: free with advertising to premium pricing on Blu-Ray.

With books, our choices are largely the same as they have been for decades: buy new, check out from the library, borrow, or buy used.

What if our book reading choices were as diverse as our choices for watching TV shows?

The central difference between the distribution of television and books is that TV shows are initially bundled, for either no-cost over network television or packaged with other content in the form of a cable subscription. Both the free and paid versions here are also often subsidized by advertising.

This gives television a couple of advantages. First, it allows a low-cost way for people to try new shows. Smash is just there, ready for you to take a shot at it. If you hate it, it feels as if it comes at no (or at least no additional) cost. Second, this free-to-try model gives people the chance to become avid viewers–the kind who might one day buy a boxed set or download the complete series on iTunes or Amazon.

Not only does this give fans more confidence in what they are spending on their Blu-Rays and boxed sets, but it allows television to make money from this viewer multiple times: the initial viewing and then the eventual purchase (and perhaps reruns and syndication as well).

Interestingly, the highest profit product that television offers comes relatively late in the profit cycle: DVDs get the most money directly from the customer, but precede only syndication on the timeline.

In effect, television has the luxury of building interest in the premium version of its product by first making it available for free.

What Publishing Should Learn from Television

At this point, the book business has been unable to leverage the power of free. Chapter previews don’t cut it and neither does library availability. Making something free allows for circulation and sampling that is unattainable in any other way.

So while some have called for a Netflix for books, what publishing should be trying is a Hulu for books–that is an advertiser-subsidized way to read books.

While I don’t think this would work great in paper books, it could in ebooks. For examples, what if a thirty-second video advertisement played after, say, every 75 pages of an ebook? I don’t know about you, but I would strongly consider choosing that over paying ten bucks for the ebook outright. And I would be exponentially more likely to try a new author if all that it cost me was a few ads. In this case, abandoning the book wouldn’t feel like you’ve just wasted your money, just that you tried something new and didn’t like it. Some will hate this idea; their idea of reading is incompatible with advertising. But for others, it would be extremely attractive.

But here’s the thing: people who cherish the experience of reading books and will pay for them already read and pay for books. What television does so well is make it easy to watch and fall in love with a TV show. Books make it damn hard. One reason “discoverability” is such a buzzword in publishing is that pulling the trigger on a new hardback for 25 bucks means that the buyer needs a lot of confidence in that purchase. Rather than try to raise that confidence through algorithms or social media or whatever, the easier task it to lower the amount of confidence you need to try something—and nothing does that like free.