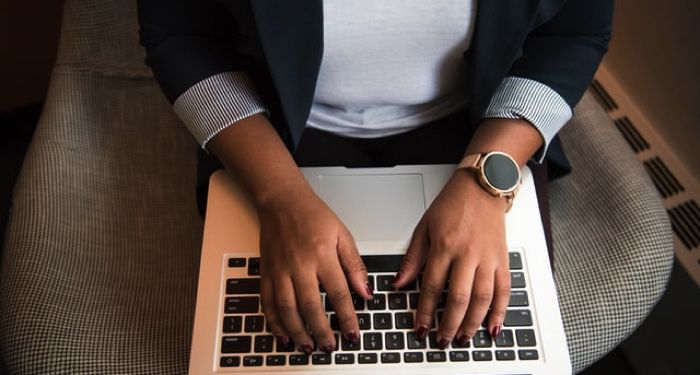 If you follow any author on any social media platform, you’ve probably seen them hinting, asking, or even begging for reviews from readers. “Yeah,  yeah, I’ll get to it,” you’ve probably thought. And hey, I’m not judging. I’ve thought it too.

But why do reviews matter? Is it just so that they can feel good about their book?

Although, let me tell you, nice feedback about your writing goes a long way, especially when your book isn’t selling as well as you’d hoped or you’ve seen some discouraging comments.

But lots of writers don’t read their reviews at all. Arguably, that’s healthier. No good can come of seeing negative reviews after the book is already published and out there. If you’ve spent any time on Goodreads, you’ll know that some of them are plain nasty – not thoughtful criticism of the book but ad hominem attacks on the author. And authors certainly don’t need to see that.

But you know who does need to see reviews? Other readers.

Sometimes, of course, all it takes to get any of us to read a book is one recommendation by a trusted source. And authors love it when you talk about their books in real life or on social media. But usually, it takes more than that.

Think about it: if you see a long line of people waiting for something, do you immediately wonder what they’re queuing up for, and maybe ask them about it – or even join the queue yourself? If you see multiple Bookstagrammers post about one book, do you search for it on Goodreads? And if you see a book with just seven or eight reviews online, what is your immediate reaction?

We humans are largely pack animals, and it’s wired into us to  believe that if lots of people are doing something, that something is at least worth investigating. This is known as social proof – a term coined by psychologist Robert Cialdini in the 1980s. It’s essentially the tendency people have where they do what they see other people doing in an attempt to exhibit correct behavior. So, if 1,000 people have reviewed a book, maybe you pay more attention to that book when you’re browsing through an online bookstore.

And by online bookstore, I probably mean the biggest one you’re thinking of. As an independent bookseller and person who generally believes billionaires shouldn’t be a thing, I hate encouraging anyone to do anything on the Big A. But as an author, I recognise that an eye-watering proportion of my readers – and, crucially, potential readers – will get my books there if they get them at all. And those people need to see that my book has not just good reviews, but plenty of them.

Not only that, but like it or loathe it, that site also happens to be excellent for looking up information about books – including blurbs and reviews. I often look at it myself to see what other people are saying about a book – and then use the information to make decisions about buying a book elsewhere. (And luckily, at least for now, you can leave a review on Amazon even if you bought the book somewhere else.) Those of us who live, eat, and breathe books know about other places where you can get information – Goodreads and the StoryGraph, for example – but there are plenty of readers who just dip in and out of Amazon for a casual browse.

If those readers see the book has four or five stars, they’ll be that much more likely to click – but if it’s four or five stars from just a handful of readers, that can risk looking like an author just asked a handful of friends and family to post a review, and, no matter how honest and thoughtful those reviews are, that doesn’t inspire confidence, because those people are predisposed to like the book. If a book has 1,000 reviews, though, it can reasonably be assumed that at least some of those are from strangers who loved the book, and that gives other strangers confidence to buy it, too.

Since the dawn of Amazon, there have been rumours about how the algorithm works, and nobody knows for sure, but there is anecdotal evidence to suggest that with every milestone  number of reviews – 20, 50, 100 – the algorithm becomes more likely to suggest a book to other readers in places like the “these customers also bought” section. This is crucial for people whose books aren’t getting the big marketing dollars – it’s one of the ways that potential readers can happen upon a book and decide to read it, after scrolling to see some of those reviews.

Another tool that publishers and indie authors use is promotional sites like BookBub, which sends out emails to readers letting them know about price drops in books of their chosen genres, which generates lots of sales. Authors and publishers submit their books to these platforms for consideration. They’re very competitive and getting more so all the time. The number of reviews is one of the things that goes into the decision they make as to whether they feature your book.

Bottom line: when you’re leaving a review for an author, you’re not just doing a nice thing to make them feel good. You’re actively helping them in their marketing and helping the book to sell better – and that’s especially valuable for books that aren’t already topping the bestseller lists. We are so grateful, I promise.

Want to do even more to help a book be better known? Check out Five Stealthy Ways to Help Promote New Books and 99 Ways to Spread the Word about a Book You Love.