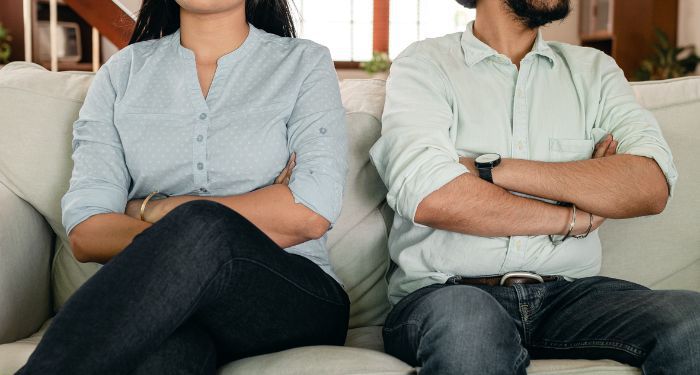 I deeply dislike romcoms. Don’t get me wrong: I thoroughly enjoy a romance, and if it’s got an element of humor to it, all the better. Romance and love do not have to be all Serious Business; in fact, for a relationship to work, it should most definitely not be completely serious. Humans, after all, are not serious creatures. And yet.

The farther I get from the “happily ever after” of childhood fairy tales and the desperate search for my own HEA in my 20s, the higher my left eyebrow goes at the romance genre, and so-called romantic comedies in particular. I acknowledge that there is value in escapism. I know many heterosexual women who prefer male/male or female/female romances, and it is far, far healthier to read romance novels featuring a dark and brooding hero than it is to go find one for a real-life partner.

That said, I find many of the most popular plot devices/tropes in romantic comedies to be uncomfortable at best and harmful in general. Let’s explore them, shall we?

By far the most popular trope, probably because we can all relate on some level. It’s not unusual, after all, for two people to be interested in the same person. Yet across genres and with very few exceptions, the love triangle trope brings out some seriously toxic traits in everyone involved. This is likely because a love triangle among people who are not polyamorous does several things: sets someone up for “failure,” creates (false) competition for the focus of desire, and can sometimes encourage the focus to pit potential lovers against one another. In a nutshell, love triangles turn romance into a competition, which then sets up poor communication and disappointment. It’s presented as sexy and fun, and can be genuinely funny, I’ll admit! But underneath is a reinforcement of patriarchal hierarchy in which the “best” person “wins.”

Not Taking No For An Answer

If you made it to full brain development (age 25) and have had any life experiences whatsoever, you’re coming into a relationship with some baggage. Dating culture is full of advice to hide your baggage: women are continually told to talk less on dates or that they are “too much;” men are told to “go for what they want” and “try again” if they are turned down. In a world where the greatest danger to those who identify as women is heterosexual men, the plot device of “try, then try again” is flat out toxic. In this wretched year of 2022 CE, most romantic comedies are still heterosexual (sigh), so I am going to present the scenario in M/F terms: a Nice Guy (TM) watches his Lady Love fall for jerk after bad boy jerk, wondering when it will be his “turn.” Eventually he wears her down with his niceness/nerdiness/normalcy, presenting a counterpoint to the Alpha Males in her life. Again, it boils down to a competition: the Nice Guy (TM) is out to win the affection of his Lady Love and prove… that Nice Guys (TM) don’t finish last?

Here’s the thing. Communication is the key to our humanity. If a person is going to be in a relationship with another person, it requires communication. For that relationship to flourish, the communication needs to be objectively good: healthy, honest, direct, and designed. By which I mean that lies, either by falsehood or omission; misdirection; and pretty much any logical fallacy need to be verboten. But in romcoms, the third act is often the final miscommunication that sets up the resolution and HEA. To quote my fellow Book Rioter Annika, “tropes like fake relationships and enemies-to-lovers CAN be funny, but miscommunication almost never is.” Especially when tied to a reveal of trauma or past experiences, it reinforces the idea that lying to a vulnerable person is acceptable as long as the person is sorry afterward.

I’m not saying there are zero truly funny romcoms out there. Zooming out to the romance genre as a whole, there are also lovely romances. And, as I said, many romances — funny or not — allow readers to explore fantasy aspects that would be unhealthy or downright dangerous in real life, which has immense value. What I am saying is that many of the plot devices and tropes in romantic comedies are actually toxic behaviors that aren’t funny at all unless the reader/viewer is amused by the pain or objectification of others. The excuse of “it’s okay because it’s funny!” should no longer fly. The focus of desire is not an object to be tricked, won, or cajoled into a relationship. They are (in this case, fictional) humans, and astute authors should be able to find the comedy in that humanity instead of resorting to the “humor” of emotional manipulation.