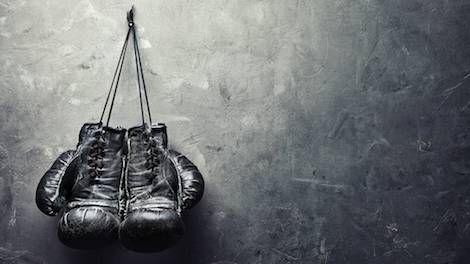 We all love a good, strictly theoretical round of fisticuffs with historical figures. If your first thought upon encountering, say, the esteemed father of modern Japanese literature is ‘Would I win in a fight?,’ then this is for you. When I say ‘Japanese modernist author,’ I use the term very loosely. Here, I’m talking about authors writing around the neighborhood of the Meiji and Taisho periods. Now then, who should you fight: Japanese modernist author edition… 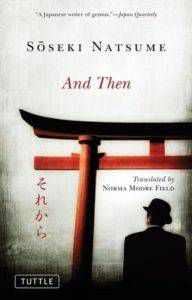 Natsume Soseki: You should fight him just so you can say you’ve challenged one of the most important figures of modern Japanese literature. You’ll absolutely win, but you’ll feel haunted by it. I mean, this is the guy who once sat on a bench in Hyde Park watching the pigeons because his apartment was so shitty. Every time you look at a microwave or a block of identical condominiums, you’ll feel a shiver of fear for modern society.

Mori Ogai: Don’t do it. He knows too much about the human body. You will not survive. Also, even if you won, his poetry party bud Yosano Akiko would come kick your ass – and you do not want to tangle with her.

Shiga Naoya: He’s hella observant and may have the upper hand. But if you can distract him with, like, a gecko or a falling leaf, you can sneak in a strong right hook. Go forth.

Shimazaki Toson: You can win, but you’ll feel gross about it, on many levels. Just… stay away. Go pet a corgi or sort your recycling instead.

Akutagawa Ryunosuke: If you do it, be gentle. Spar with him a little, and then the two of you can grab tea and swap clever stories that cut straight to the core of the human soul. Ask him about kappa. Give him a hug afterwards.

Nagai Kafu: Kind of a scrappy dude. You can fight him for the fun of it, but your fight will never reach a resolution. To avoid an endless bout of kicking and biting, steer clear.

Tanizaki Junichiro: Look, this guy had no friends, and he was proud of it. You will easily win, but your soul will feel slimey afterwards. Your call.

Kawabata Yasunari: You can try. But you’ll see that cigarette in his hand and his look of inexpressible woe, and you’ll start crying before you can even throw the first punch. You’re not alone in this world, my friend. It’s okay. 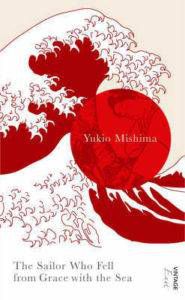 Bonus round! These two authors come a bit after the Meiji and Taisho period of writing, but here they are anyway:

Mishima Yukio: Run. Run for the hills and don’t look back. This guy was ripped. He had muscles on muscles and burned with the passion of a thousand suns. Do not engage. (But maybe steal his leather jacket if you see it.)

Dazai Osamu: Ok, have you seen the guy? Kind of hot, but so not worth fighting. Just walk away. Mishima wants to fight him more than you do anyway.

So who would you fight? Next time, I’d like to take a look at Japanese classics authors, but I suspect it’ll mainly be warnings to not fight Murasaki Shikibu, whatever you do.