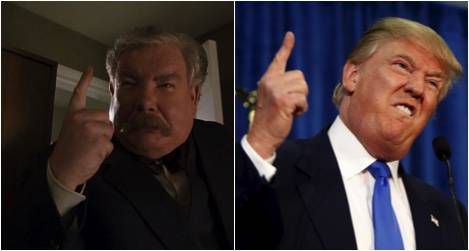 Obsessed with money and appearances. Dislike of anyone who doesn’t look like him. Inability to listen to reason. Xenophobia. Bootstraps. Fascinated by big shiny, automobiles. Once you start comparing Donald J. Trump and Vernon Dursley, the similarities are uncanny. Don’t believe me? Try to guess which villain made which of the following statements.