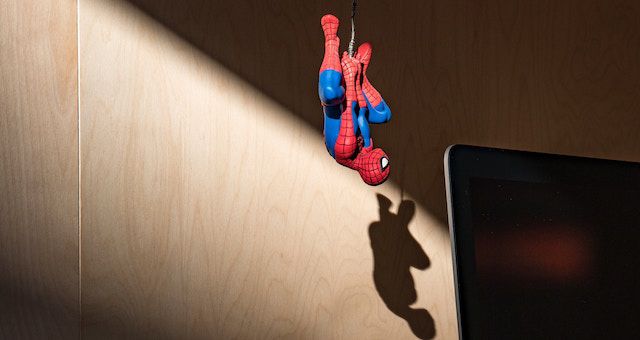 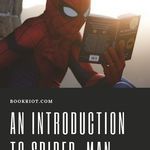 Spider-Man is without a doubt one of the most recognisable superheroes ever. He swings from building to building in his iconic red and blue suit, fighting crime while balancing life as a teen. But with so many iterations of Spidey hitting the big screens over the past decade, there’s bound to be a lot of confusion about our boy. So who is Spider-Man exactly, what are his powers, and answers to your other frequently-asked questions. 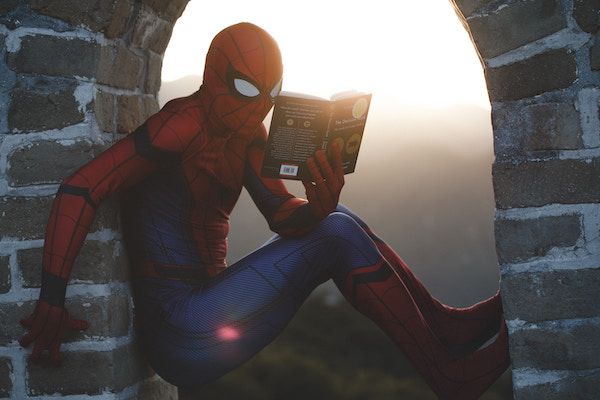 When did Spider-Man first appear?

Stan Lee and Steve Ditko first introduced Spider-Man in Amazing Fantasy back in 1962, when teen superheroes were almost exclusively sidekicks. Peter Parker’s adolescent struggles spoke to younger readers, prompting him to become one of the most beloved characters in the Marvel Universe.

The comics are still going strong and the Marvel Cinematic Universe is set to dominate the box offices for years to come. So here’s a quick guide to everyone’s favourite friendly neighbourhood Spider-Man.

Who is the original Spider-Man?

Peter’s a nerdy high school student living with his Uncle Ben and Aunt May in Forest Hills, Queens. His life turns upside down when Uncle Ben is killed by a thief that Peter allowed to escape, despite his newfound Spidey powers courtesy of a radioactive spider.

Armed with a web-shooting gadget of his own making, Peter begins to use his superpowers for good as Spider-Man. While Spider-Man faces down his enemies, like the iconic Green Goblin and Doctor Octopus, Peter still has to deal with the usual struggles of adolescence, all while mourning the death of his uncle.

What are Spider-Man’s powers?

Unlike in the 2002 Spider-Man movie, the original Spidey doesn’t actually shoot organic webbing from his own wrists. Instead, he uses his advanced scientific knowledge to create a gadget that shoots webbing, really leaning into the spider theme.

How many Spider-Man movies are there?

Nicholas Hammond, best known as Friedrich in The Sound of Music, played Spider-Man in a trilogy of made-for-TV films between 1977 and 1981. There’s also a Japanese Spider-Man movie from 1978. But the Spider-Man movies most familiar to modern audiences are the Sami Raimi trilogy, the Marc Webb duology, and the new MCU films.

Tobey Maguire stars in the Raimi trilogy, which begins with Peter’s superhero origin story. The movies follow his transition into college as he struggles to juggle life as a masked vigilante and his relationships.

The Amazing Spider-Man duology is a reboot of Raimi’s trilogy, this time starring Andrew Garfield. It too starts with Peter’s superhero genesis, and focuses on Peter uncovering his parents’ mysterious past.

Then there’s Spider-Man: Homecoming and Far from Home, starring Tom Holland. This version focuses on Peter’s youth and growth from wide-eyed teen Avengers fan to a budding superhero himself. Homecoming is set after Captain America: Civil War, and Far from Home deals with the aftermath of Avengers: Endgame.

Are there other Spider-Mans?

Peter’s introversion and nerdiness made him the quintessential awkward outsider when he first appeared in the comics. His status as an underdog with a good heart is part of his appeal. But as new characters take up the mantle, their backstories have been updated to resonate more closely with more marginalised readers.

There’s of course Miles Morales, best known from Spider-Man: Into the Spider-Verse. Not only is he the first Black Spider-Man, he’s also the second Latino Spidey after Miguel O’Hara.

Then there’s Gwen Stacy, one of the most notorious women in refrigerators. But in an alternate universe, she gains superpowers instead of Peter, becoming affectionately known as Spider-Gwen.

Cindy Moon doesn’t use the ‘Spider’ prefix, but acquires her superpowers from the same spider that bit Peter. The result? A kick-ass Korean American superheroine known as Silk.

While all these Spideys share similarities, each has their unique powers and quirks. What unites them is the desire to do good despite being the marginalised underdog. After all, anyone can wear the mask.