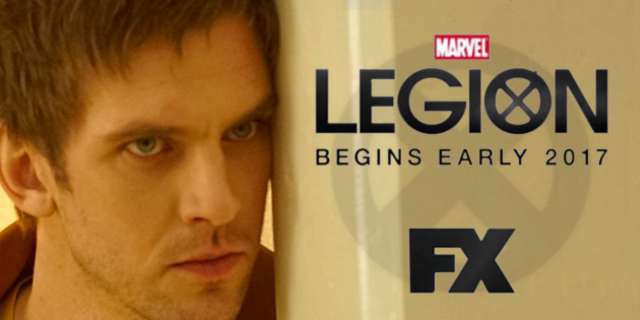 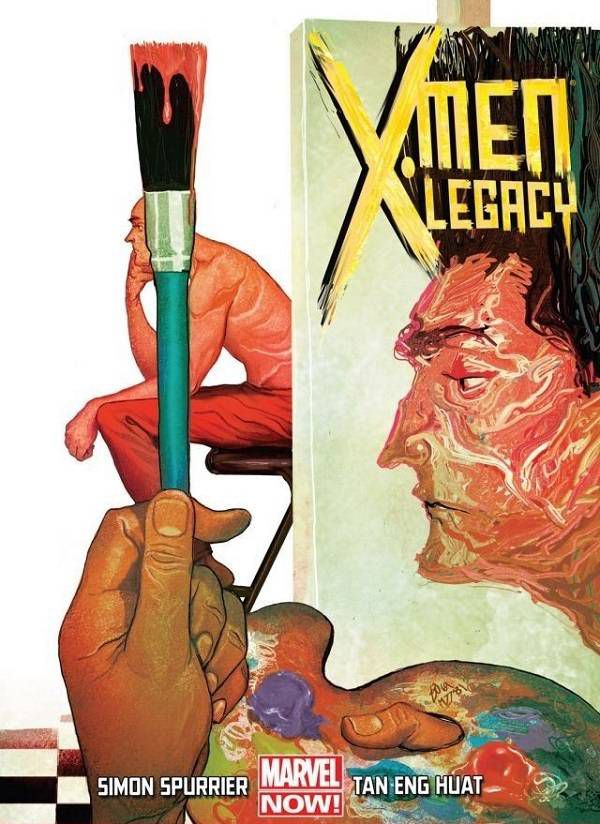 Remember when the superhero movies started multiplying and everyone was sure that Ant-Man would bomb and herald the end of superheroes’ pop culture domination?

Who is Legion, though? His identity on paper is pretty clear: David is the son of Charles Xavier (a professor of some renown) and Gabrielle Haller (a formerly catatonic Holocaust survivor saved by Charles’s psychic powers… okay then). He is a mutant whose power manifests from the countless personalities fighting for control of his mind, with each personality bringing a unique power. Sometimes Dave loses control, and other times he can absorb the powers of other identities to use as “himself.” His situation is not unlike certain plot elements of the recent movie “Split,” if that helps.

Haller as a character was created in 1985 by Chris Claremont and Bill Sinkiewicz, but I primarily know him through the aforementioned 2010s series. There are some viewers of the TV series asking themselves, “Do I need to read something beforehand to figure out this guy’s deal?” and the answer is, you should be just as uncertain as David. His jumbled identity issues, struggle for control, and messy timeline mark him as wholly unique compared to the optimistic, stand-back-I’ve-got-this heroes usually on display. Spurrier keeps the story clear and easy to follow, but go in expecting surprises.

A recurring image of Dave’s brain in the comics is that of a maze, with all of his personalities racing to gain control or overpower an unsuspecting personality in the shadows. Even when Dave asserts control or drains the strength of a malevolent personality, his mind is still a maze. Where he made cameo appearances in decades past in Marvel’s comics, the Spurrier/Huat series puts him in center stage, with an internal monologue that not even Dave can trust at all times. 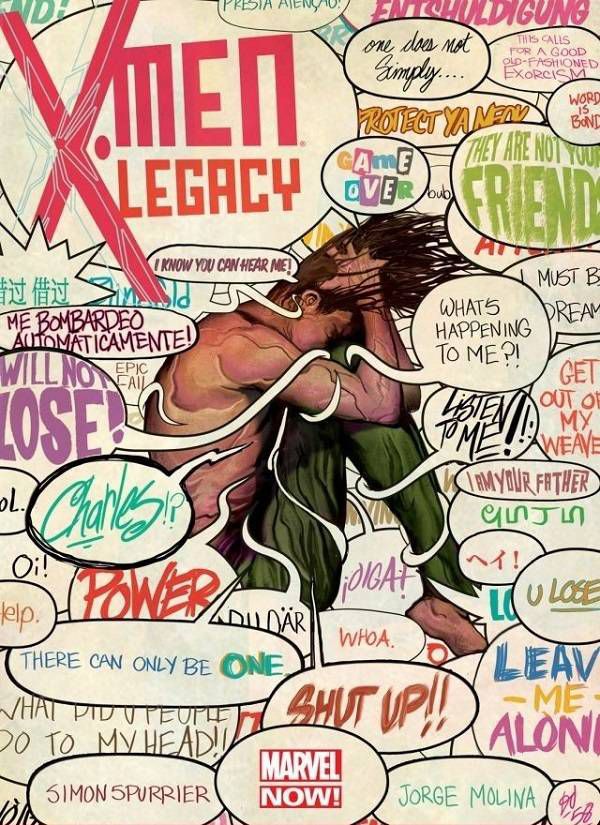 Once readers have a grip on the setup, different concepts in mutant-dom come up, with interesting angles on the great power/responsibility balance. What should someone do when they become an unwitting threat to society? Who has the right to “cure” another of their disability? What is “normal” when people are driven by so many competing voices? Dave’s appearance as a lanky, tall-haired punk gives his turns of humor and pathos a certain charm compared to the usual “supermodel who could kill Superman” setup. He doesn’t find any easy answers, whether he’s considering his own demise, considering accepting the aid of an anti-mutant group, or reckoning with his father’s death. (Gabrielle, by the way, woke out of her catatonic state only to get kidnapped by Hydra/Nazi villain Baron Strucker and witness Magneto make off with Nazi gold. Where’s her autobiography?) 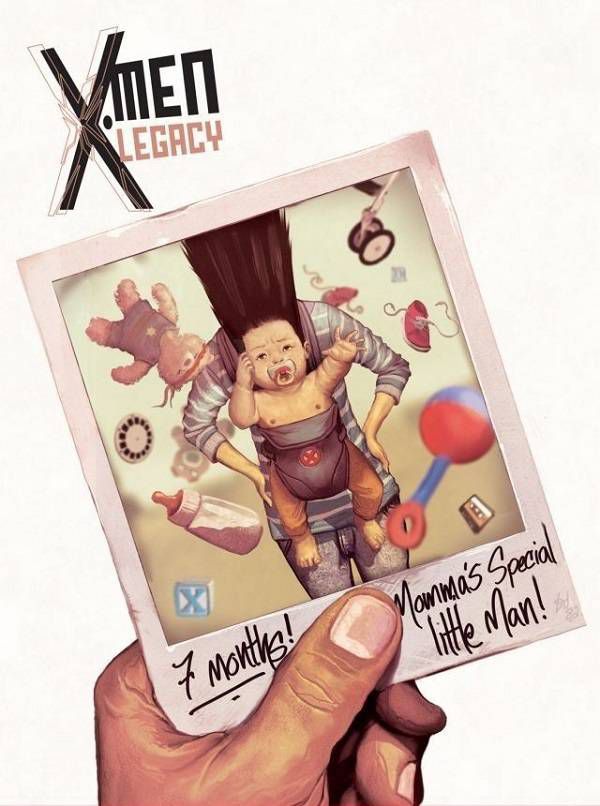 Based solely on the pilot of FX’s show, I think anyone who found Dave’s shifting circumstances interesting will find a lot to enjoy in the comics. He can be confident, misled, powerless, self-hating, funny, rude, supportive, and triumphant all in the same chapter. Jordan White at Comics Alliance wrote an excellent article about Legion and its clear parallels to mental illness. Like Jordan, I am frequently knocked out by Mike Del Mundo’s covers, which consistently communicate Dave’s relationship with his condition and its varying states of discovery/struggle. They decorate this article, along with the promise of more eye candy should you decide to follow the self-contained, highly rewarding series. 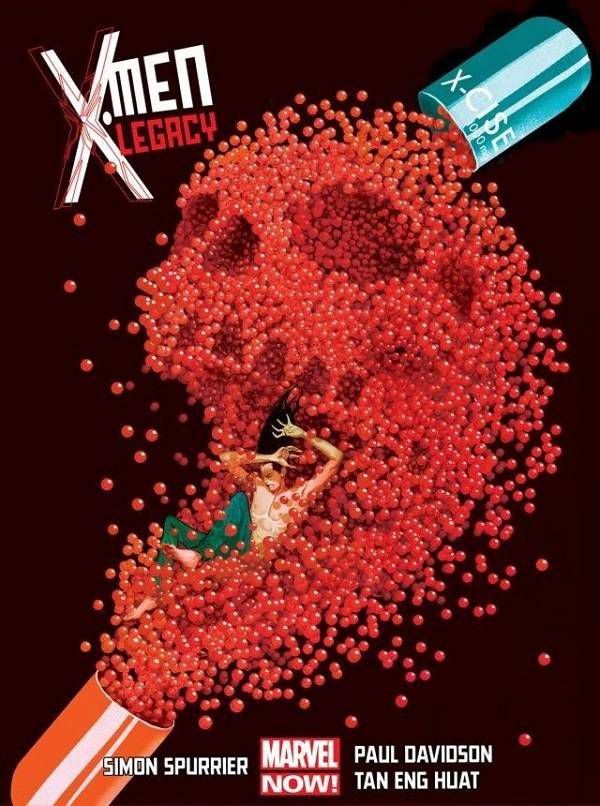 More of Mike Del Mundo’s eye candy, which may visually represent a killer pill but actually represents an exciting comic. Stop reading this caption and get to it!