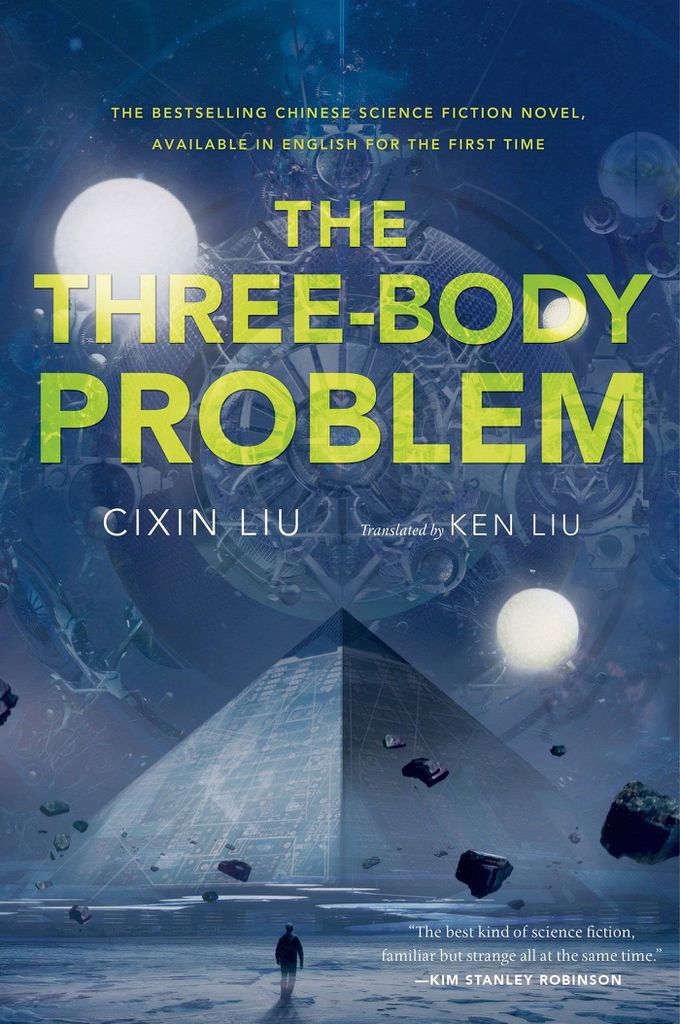 This past weekend, you may have noticed a lot of #WeWantWidow popping up in the comics corners of the Internet. Organized by K. Rielly, cosplayer flash mobs took place across 17 cities on Saturday, along with a big online push of the hashtag. The idea was to send a positive message that Natasha, as well as her fellow superheroines, is a character folks want to see more of, whether it’s in her own film, on more merch, or in the toy aisles. Obviously I was into it, so I went out to support the New York team of cosplayers who were gathering at Special Edition: NYC.

I’m not the biggest cosplayer. While I love dressing up as my favorite characters, I’m a terrible seamstress and catsuits are not my jam. I’m a Kate Bishop in a purple tank top and hoodie, slinging her H coffee mug kind of cosplayer. So my plan for #WeWantWidow was to grab a cute Black Widow logo tshirt, cut off the collar, overdo the eyeliner and go with a kind of rock and roll Natasha. Easy, right? Eh. Not really.

There’s a reason people were publicly highlighting the seriously limited of options when it comes to lady superheroes. There were three places I found that offered as many options for Black Widow-specific clothing as they did for other Avengers characters: Her Universe, Hot Topic, and WeLoveFine. And two of those sites had nothing or very little left in stock. Even finding a Black Widow logo t-shirt in a men’s size was difficult. My search for something to wear to #WeWantWidow was totally proving the point the group was trying to make.

Back to the positive stuff. Look at all these awesome people who came out to support Natasha!!

Who do we want? Black Widow!

For more photos, you can check out the official #WeWantWidow photo gallery.

AND! The Mary Sue is reporting that Marvel plans to focus on adult female apparel when they roll out the Captain America: Civil War merch. Which is totally awesome! I like to think #WeWantWidow helped bring that along.