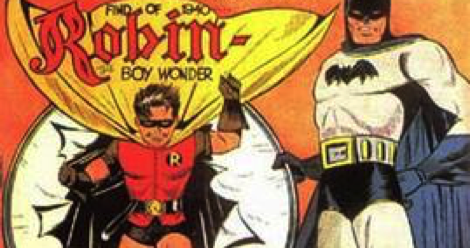 Dick Grayson, better known as Robin the Boy Wonder, became the first teen sidekick in 1940. He’s all grown up now, but he is still most famous as Robin, and he still pops up under that name in various cartoons and TV shows. Despite allegedly depicting the same person, each show has its own, vastly different take on Dick’s character. So, which Robin are you most like? Answer the questions below to find out!

And check out more of our comics discussions and bookish quizzes while you’re at it!