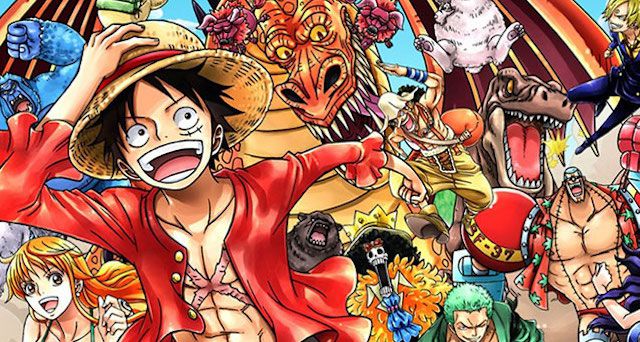 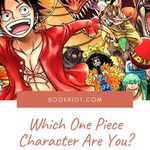 Time to hoist your sails and embark on an ocean adventure! Or maybe that’s not very realistic for you. No need to worry, because there’s a manga for that. Eiichiro Oda’s long-running One Piece follows a boy who dreams of becoming the Pirate King and sets out to make those dreams come true. Inspirational, am I right? It’s considered by many fans to be one of the best manga, and the numerous records it holds would support that assertion. And when I say long-running, I mean long-running. The manga first began serialization in 1997 and hasn’t taken any extended hiatuses since. That may not seem like a big deal to superhero comic book readers, who are used to reboots, crossovers, and retcons, but manga series that run for several decades are pretty rare.

As you can imagine, One Piece boasts a huge cast of characters and loyal readers sometimes wonder which one they’re most like. No shame. One Piece features some interesting personalities and who doesn’t wish they could have a cool ability. On the other hand, obtaining a special ability means losing the ability to swim. That might be deal-breaker for me.

Still, it doesn’t hurt to wonder. And if you’re one of those people, look no further. Here, I offer the One Piece quiz of your dreams: which One Piece character are you?

Are you bold and brash like Luffy, our beloved aspiring Pirate King? Or are you a bibliophile like Robin? Maybe you’re a fitness aficionado like First Mate Zoro. Take this quiz to find out!

(Just a note: One Piece features an enormous cast of characters, so this quiz focuses mostly members of the Strawhat Pirates.)

So which One Piece character are you? If you can’t get enough of One Piece, be sure to check out this list of read-alikes for more manga to read. And be sure to delve into our Comics and Graphic Novels coverage for more manga recommendations.