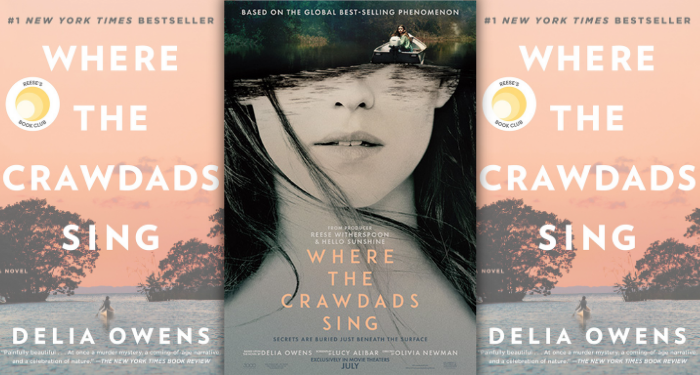 The official trailer for Where the Crawdads Sing, adapted from Delia Owen’s bestselling 2018 novel, has just released. The movie stars Daisy Edgar-Jones as Kya, and it’s produced by Reese Witherspoon and directed by Olivia Newman.

The story follows Kya abandoned by her family as a child, surviving in a North Carolina marsh as an outcast in town. As an adult, she starts a relationship with Chase Andrews, only to become a suspect in his murder after their breakup.

The movie releases in theaters July 2022.