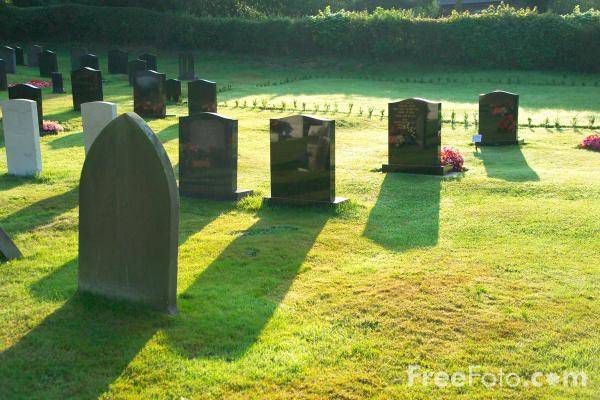 The recent obits for Dmitri Nabokov, only child of notorious novelist Vladimir Nabokov, got me thinking about posthumous publishing. As executor, Dmitri waffled for years over an unfinished manuscript that his father specifically asked to be destroyed. In 2009, he caved and The Original of Laura went public. Was he right to publish?

When making his decision, Dmitri pointed to an example his father knew well: Franz Kafka. “[Kafka] asked his friend Max Brod to burn everything he had written, even published material. Fortunately Brod did not comply with his friend’s wish,” explains Nabokov in his Lectures on Literature.

Nabokov’s family faced a wrenching situation. In the last years of his life, the author claimed to have his final novel worked out in his head and was determinedly writing it on index cards. As his health declined, he told his wife Véra to burn the manuscript if he left it unfinished. (Again with the matches… Véra had saved the manuscript of Lolita from the flames years before.)

So in one corner: literary brilliance, a huge audience of devoted fans, fame, fortune. In the other: explicit instructions to expunge his work.

For the big names, the weight of expectation seems to push the executors’ hands to publish. Sometimes, I wonder meanly about financial gain. How much did sales projections influence Patrick Hemingway when he decided to edit and publish his father’s True at First Light?

Virgil, Emily Dickinson, Mark Twain—there’s a long list of literary lights who wanted their work to go up in a puff of smoke when they died. It’s tempting to think that different rules could apply for authors celebrated in their lifetime, but then, taste is slippery and subjective.

Destroying work gripes my liver. (And not just for books we now deem great. Even pulpers have a purpose.) Yet publishing for profit against an author’s wishes doesn’t seem right, either. Here’s one idea that doesn’t solve but might ease the knot: Publish as a charitable project, with all proceeds going to a suitable non-profit. This would discourage sticky-fingered literary estates and hopefully appeal to publishers’ better natures.

How about you: What do you think about posthumous publishing, especially when it goes against an author’s wishes?