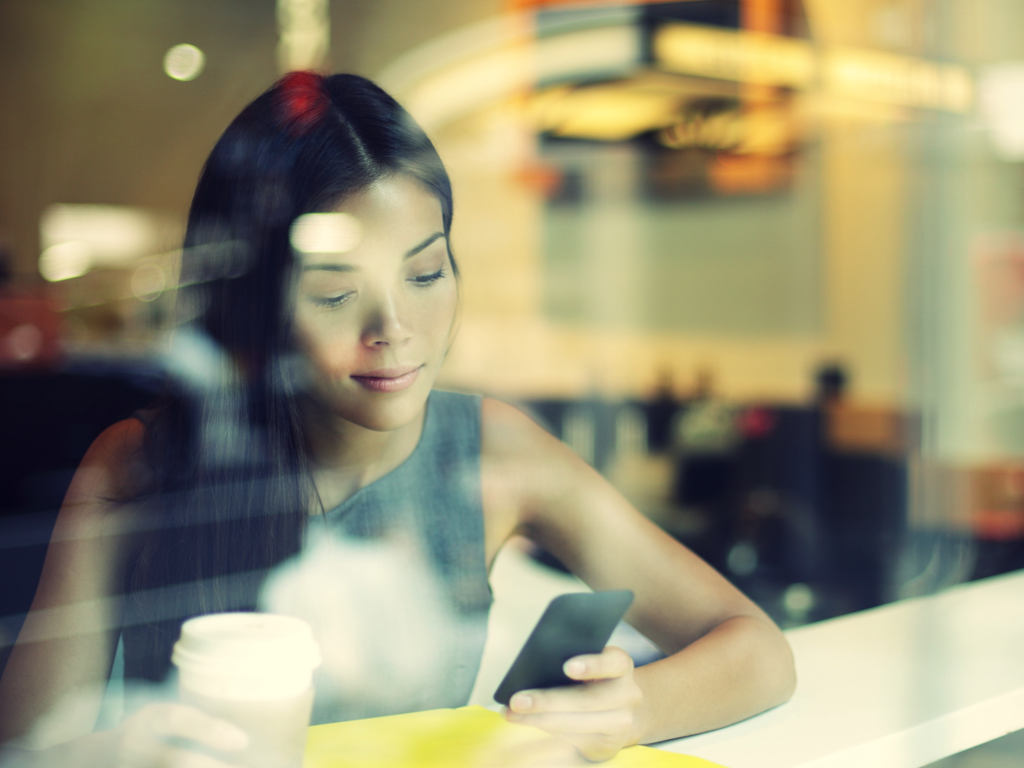 Some months are better than others.

But February is awful. It has the ring of melancholy: persistent cold, grey, slushy snow, freezing rain. By February, the novelty of a new year is long gone. Realism sinks in. Aspirations are adjusted, goals amended. Good or bad, most of us realize that we are stuck with who we are. We’re also stuck with an annoyingly limited option of books. And there we have it. My real issue with February:

Still, I am determined to find a good book. And so, on February 1st, I assume my preferred reading position: snugly seated in my armchair, feet up, Babaganoush on my lap (Babaganoush is my English bulldog). I pick up the world’s greatest invention (aka an e-reader, my preferred one being an iPad) and browse the new releases in fiction. I click on the New in February banner. My eyes twinkle as I scan the titles.

A Long Way from Home by Peter Carey

Then, I notice the release dates. February 6th, February 13th, and February 27th, respectively. To an eager reader, six days can feel like six months.

Not one to be deterred, I click on the Winter’s Most Anticipated Fiction banner. This time, I make sure to check out the release dates before I get too excited.

I take a deep breath. It’s a new year, I tell myself. New books are bound to come out. It might feel like I’ve gone through all of the January releases, but surely there must be one good new book out there. Back to the basics, I tell myself. And by “the basics” I mean my favorite authors. The ones whose novels never disappoint.

First stop: Elin Hilderbrand. It’s a longshot: Elin’s books usually come out in the summer (unless it’s her more-addictive-than-chocolate Winter Series, of course), but one can dream. Besides, months ago Elin tweeted out a picture that showed her working on her latest manuscript. Maybe it’s ready! Maybe one of her 2018 resolutions is to release a book in February! I look it up and…no. The Perfect Couple comes out on June 19th. One day before my birthday.

No matter. There are other fish in the author-sea. Meg Wolitzer. She has a new book coming out. I’m sure of this. I read a review or a blurb or something to that effect. I input her name on the iBooks search field and, sure enough, The Female Persuasion is set to come out in 2018. April 3rd, 2018, to be exact. I love you, Meg—but why April?

Next up is Curtis Sittenfeld. Wasn’t she working on a Hilary Clinton novel? I have a vague recollection of the premise being Hillary’s life if she’d never married Bill (I briefly wonder if it will be titled Dodged that Bullet). But, alas, the book isn’t even available for pre-order. Still, the search wasn’t a complete waste of time. I find out that Curtis is releasing a book of short stories. A happy surprise, though not a perfect one: You Think It, I’ll Say It will only come out on April 24th. Again, April teases me.

Moving along. Rumaan Alam. I’ve only ever read one of his novels—Rich and Pretty, his debut—but I loved it. I’d happily preorder anything he writes, even if it’s an ad for a gently-used shoebox. And Rich and Pretty came out a while ago. Surely, he’s written another book. Again: lady luck eludes me. That Kind of Mother comes out on May 8th.

This is torture. I’m all for technology, but the orange glow of the pre-order button is sheer torment. What I need is for my favorite authors to write faster. Do they not understand how eager I am to read their upcoming novels? I am so worked up that I go on Twitter. My intention is to post a rant in 140 characters or less (Waiting for a good novel is cruel and unusual punishment, I’ll tweet), but my eyes catch Elin’s latest tweet and my anger recedes. It’s hard to stay mad at Elin. She has a full life: family, career, community. Not to mention how involved she in in politics (you should check out some of her tell-it-like-it-is tweets on the current governmental administration). More public figures should be so involved. I always make it a point to cheer her on!

And that’s when it hits me: Twitter isn’t just for rants. I can use it to contact my favorite authors and hit them up for book recommendations. And so it begins:

@elinhilderbrand – I need a book recommendation (and it’s your fault bc your next novel isn’t out yet!)😇

My answer is THE IMMORTALISTS by @chloekbenjamin — you’ll want to send me flowers as a thank you because this book is so insanely good. https://t.co/xwhNIjvWTT

My heart deflates: I’ve already read The Immortalists. It was one of the January releases that I devoured (it’s so good!). I thank Elin and move on to Meg.

Hmm, well I did just rave in the NY Times about the novel Mrs. Bridge, by Evan S. Connell. It's terrific. And ha, thanks!

A book I haven’t read! I’m delighted. Back at the iBooks store, I buy Mrs. Bridge. No need to download a sample. After all, the author of The Interestings has endorsed it.

I spend the next four days engrossed in Mrs. Bridge. Maybe February isn’t that bad, I concede.

But all good books must come to an end. Even this one.

Encouraged by the outcome of Meg’s recommendation, I tweet Rumaan.

@Rumaan – I need a reading recommendation to keep me afloat until #ThatKindOfMother comes out 😇 #prettyplease #throwareaderabone (Not Mrs. Bridge, just finished that one!)

This time I get no answer. I try not to take it personally, and hope that it’s because Rumaan is busy working on his third book.

Soon, it’s February 6th and An American Marriage comes out. I lose myself in it (trust me: it’s as good as its hype). A friend recommends Manhattan Beach by Jennifer Eagan (not a new release—how did I miss this one last year?). For once I am thankful for my insomnia, as it helps me stay up at night, finishing this book.

I buy it. Of course I do. And, naturally, the Queen of Summer is right: it’s a phenomenal read.

I am currently reading—and loving—Mrs. I even recommended it to Elin on Twitter (so far, it feels like a novel she’ll enjoy, and, besides, rules of reciprocity and what not).

Still, I know that Mrs. will soon end, and I’ll need a new book. And so, I’ve preemptively tweeted Curtis Sittenfeld.

@csittenfeld – when is your Hillary Clinton book coming out? Can I get a reading recommendation until it does? 😘

I still haven’t heard back from her (and, ahem, it better be because she’s busy crafting Hillary’s alternate, fascinating life!). But I think it’s safe to say that I’ve found a new way to obtain fool-proof reading recommendations in the form of borderline pushy, decidedly unsubtle, potentially annoying tweets to my fave authors.

What can I say? All is fair in love and books.