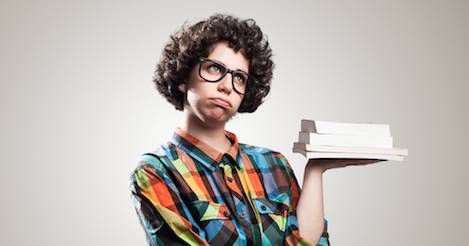 Last year, a friend and I had one of our (rather rare) disagreements over a book.

It was a book we’d been utterly dying to get our hands on for a year, the conclusion to a trilogy which had consumed our collective thoughts for a many months. You know the kind of book we’re talking about—the one that gives you a nameless antsiness whenever you think about it, that has you concocting scenarios in your head about what that final story might entail (a breathless reunion, an awe-inspiring triumph) at random moments, that inspires in you an intense give-it-to-me-now feeling that may fade from time to time but never fully disappears until that long-awaited installment is in your hands. It was one of those books.

So when the day came, at long last, that the book was released, we were naturally giddy with excitement. It was here and now we would finally know what would happen to the characters we loved! I, of course, had it downloaded on my kindle at 12:01 on the day of release, and promptly settled in for a night of feverish page-turning. I emerged from the cocoon of blankets in my reading nook several hours later, dazed, delighted, and completely, satisfyingly book-hungover. For me, it had lived up to almost everything I thought it would be.

My friend, however, had a different experience. She, too, started it with unequivocal fangirlish fervor, but as the book went on her excitement waned. She found herself putting the book down and taking breaks—ones that weren’t even forced upon her by real life. Her page-turning slowed. She would sigh, fidget distractedly, and sometimes even roll her eyes. In the end, she found herself feeling confused, annoyed, and, ultimately, disappointed.

So imagine our astonishment when we finally got a chance to talk about the long-awaited finale! On one hand, there I was, full of joy and triumph and bitter-sweet delight in a conclusion that had given me everything I’d wanted. On the other, there was my friend, whose feelings were the exact opposite. The conversation we had that day, like so many conversations between two people who see things differently, was enlightening. 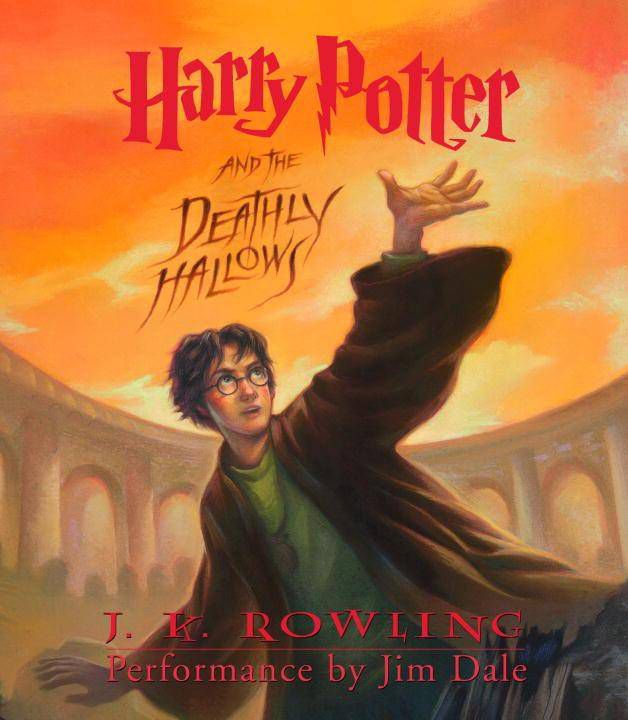 Don’t worry, this person and I are still great friends. It would take a lot more than book disagreements for that to end! But it got me thinking about what happens in the face of bookish disappointment. After all, it happens to everyone, right? I remember so many people expressing the same exact feelings as those of my friend when Deathly Hallows came out, and in some ways that must have been so much harder—for those of my age or thereabouts, it was practically a lifetime of waiting, wishing, and hoping that culminated in disappointment. Some even decided that they could never read the series ever again, and ended up giving their books away for good.

In thinking about it, there have definitely been times where books have let me down, too. There have been authors whose previous books I’ve loved, but whose latest work fell flat for me. There have been series where I just skimmed the last book and decided that, well, for me the series ended one book earlier. Rarely, though, have I decided to give up on the author and/or the series for good. There has to be an idea or a narrative that was extremely, offensively terrible within the book for me to expunge the series or the writer from my bookshelf. Typically, if it’s a book in a series, I’ll just skip over that one in my consequent rereads. If it’s a stand-alone or different work of an author I love, I’ll simply avoid that one moving forward.

So what do you do when the book you’ve been waiting months, sometimes years, for doesn’t live up to what you hoped it would be? Do you walk away from the books and/or the author forever? Do you read only the books in the series, or by the author, that you think deserve your attention?