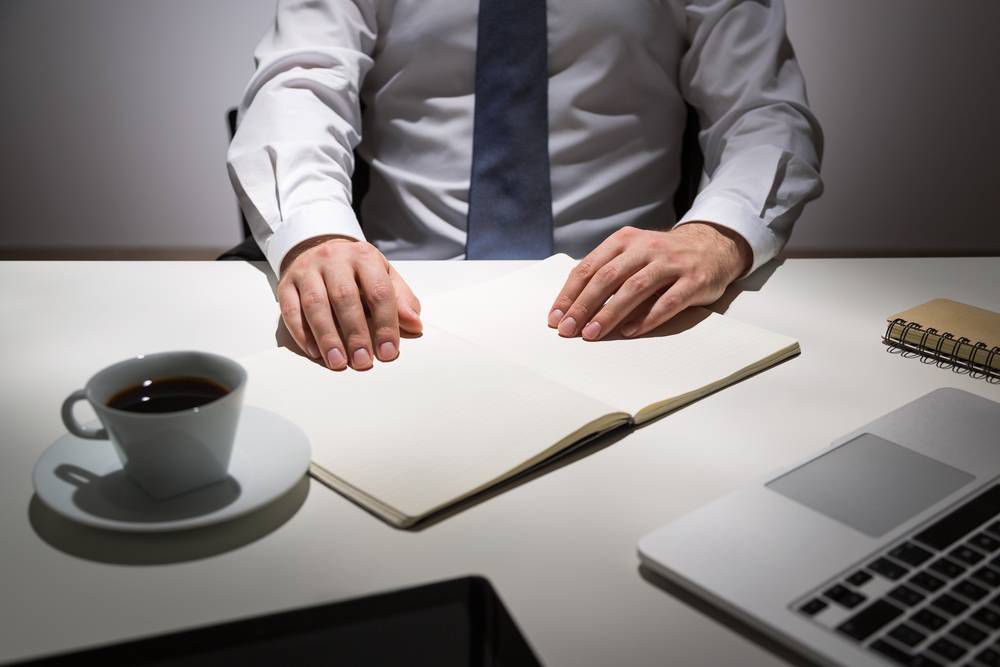 What do you do when an author calls out your negative Goodreads review?

Personally, I pray that I’m not being stalked like that one infamous case. Something more like Brenna Clarke Gray’s productive encounter would be ideal. Instead, something completely different occurred. 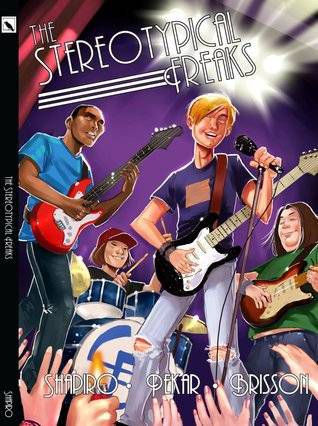 “The Stereotypical Freaks” by Howard Shapiro, Joe Pekar, and Ed Brisson (the good one)

Howard Shapiro is the author of several books and graphic novels for young people. His graphic novel with Joe Pekar and Ed Brisson, The Stereotypical Freaks, was alright, but I could not stand the sequel, The Hockey Saint, with art by Marica Inoue and Andres Mossa. 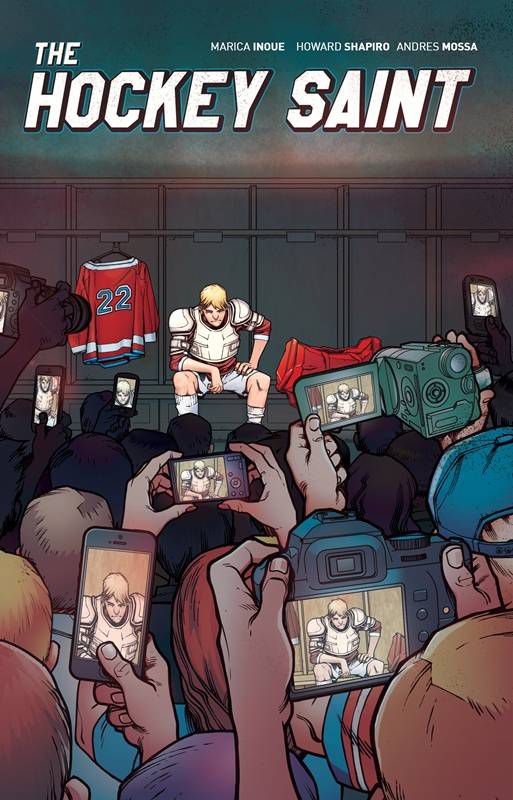 “The Hockey Saint” by Howard Shapiro, Marica Inoue, and Andres Mossa (don’t get me started)

I vented my frustrations with the story, art, and characters in a Goodreads review in January of 2015 and left the matter at that. Four months later, Shapiro appeared in my mentions to acknowledge my criticisms, and invited me to be one of his beta readers on the manuscript to the third book of the trilogy. Being intensely interested in the creative process for a graphic novel, and wanting a firsthand look at a graphic novel script, I agreed.

My editing process mostly involved cleaning up syntax and typos every so often, as well as suggesting tweaks to dialogue. Whenever an opportunity presented itself for a character to demonstrate some personal development from the previous books in the trilogy, I said so, including humorous lines that would fit those scenes. I compiled a big list of all my edits and suggestions in one email and sent it in hopes that Shapiro would accept it all in good faith. He did!

I later received a thank you card and an email attachment with unfinished art from the book. Around this same time, one of the regular teens in my library asked about Shapiro’s “Forever Friends” trilogy, and I showed her the preview art from the third book. Being able to share our process with a budding writer has probably been the greatest result of this entire episode.

Later, after Shapiro and I discussed which changes would go into the book, he asked me point-blank whether I liked the story. Uh oh. The mindset from reading those earlier Hockey Saint reviews guided my response, and I was honest about needing to see the art to know how well each scene is portrayed and feelings conveyed. Nonetheless, we had an exchange about the cost of publishing and how much story had to be squeezed into a certain number of color pages to be produced over a certain period of time to break even. (Realities of publishing, y’all.) 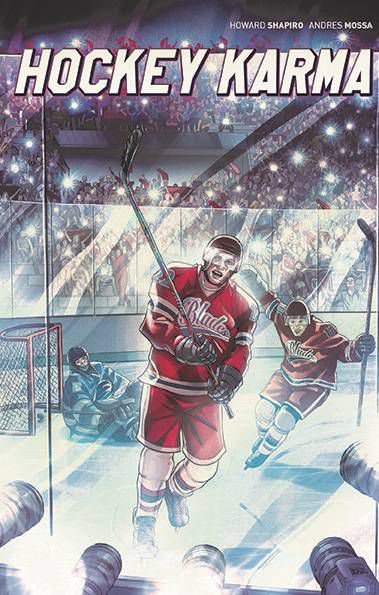 “Hockey Karma” by Howard Shapiro and Andres Mossa (Good? Bad? You tell me.)

As of this writing (November 1), Hockey Karma, with art by Andres Mossa, has hit the stands. Shapiro was nice enough to send me a free copy, and if you ask me, I think this book stands out as… actually, you know what? Now that I’ve had a hand in a comic’s production, however small, the verdict is out of my hands. From this point forward, if someone rants or raves about aspects of the book’s story, I will feel some small tinge of either pride or peril. I will also feel gratitude that there are authors out there who can react to criticism by embracing it and seeking growth.

(Disclaimer: this story is not intended to encourage nasty reviews, on Goodreads or elsewhere, in the hopes of attracting attention and beta reader access from harried authors. It’s simply an example of two strangers giving each other the benefit of the doubt and using their differences of opinion to reach common ground.)