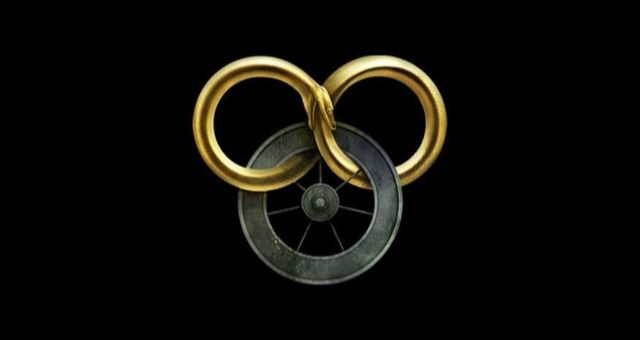 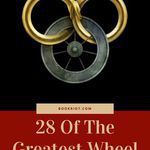 If you’re seeking the next epic sprawling TV show to fill that Game of Thrones–sized shape in your heart, never fear, Wheel of Time is on its way to Amazon Studios. We don’t have a release date yet, but we do have this sneak peek at the cast , including Rosamund Pike, and this list of Wheel of Time quotes to pique your interest.

With 14 novels to the series plus a prequel novella, Robert Jordan’s notoriously massive series has an equally massive fandom, with over 80 million copies sold since the first book released in 1990. It was a true tragedy that a terminal illness led to his death before he was able to finish the series himself, though Brandon Sanderson took up the mantle for the final three novels from Jordan’s notes, to praise from fans. 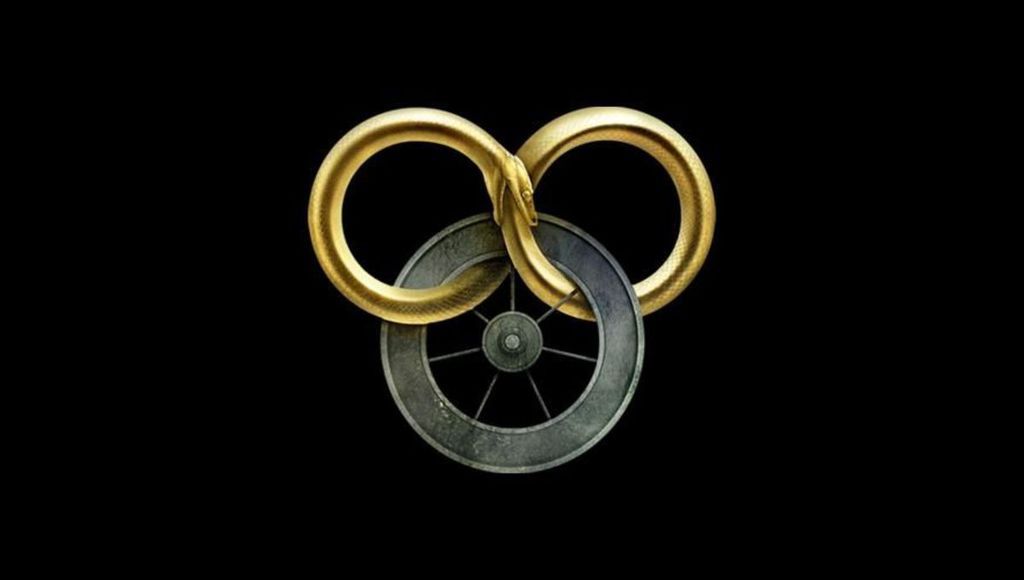 Wheel of Time has long been beloved by fantasy readers for its refreshing departure from the stereotypical fantasy tropes of the period, a la Lord of the Rings, as well as the elaborate world-building to rival its predecessor. Its cast is equally extensive, and features as many women among the lead roles as men, with just as much depth and complexity—another refreshing shift to the status quo for this genre.

But perhaps most of all, Wheel of Time is loved for Jordan’s sharp turns of phrase, which are full of wit and wax philosophic in a way that has held up to scrutiny and often feels painfully relevant today.

Here are 28 of the greatest Wheel of Time quotes of the series.

The Best Wheel of Time Quotes