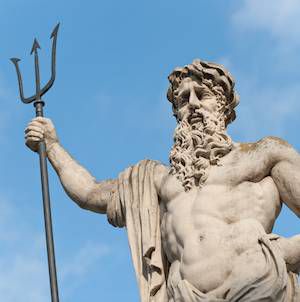 This giveaway is sponsored by The Gracekeepers by Kirsty Logan. 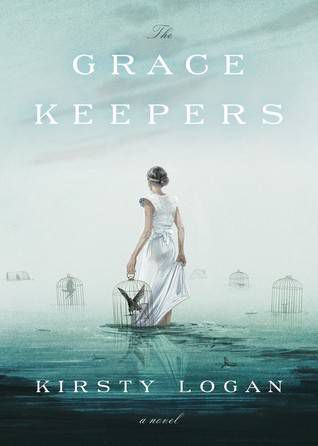 For readers of The Night Circus and Station Eleven, a lyrical and absorbing debut set in a world covered by water

In a world divided between those inhabiting the mainland (“landlockers”) and those who float on the sea (“damplings”), loneliness has become a way of life for North and Callanish, until a sudden storm offshore brings change to both their lives–offering them a new understanding of the world they live in and the consequences of the past, while restoring hope in an unexpected future.
Inspired in part by Scottish myths and fairytales, The Gracekeepers tells a modern story of an irreparably changed world: one that harbors the same isolation and sadness, but also joys and marvels of our own age.

While it might not be true that there’s nothing new under the sun, modern literature does like to refer back to or borrow from various cultural myths to make a modern point. Whether it’s a modern retelling of Greek mythology with teenagers in place of demigods or short stories where mythological mermaids lure fishermen to their demise, myths inform many of the books we enjoy in 2015. So tell us: what’s your favorite modern book inspired by myth?

Let us know, and 25 random entrants will be drawn and will win a copy of The Gracekeepers by Kirsty Logan! Just complete the form below to enter. Entries are limited to the United States and will be accepted until 11:59pm, Monday, June 1st. Winners will be randomly selected.