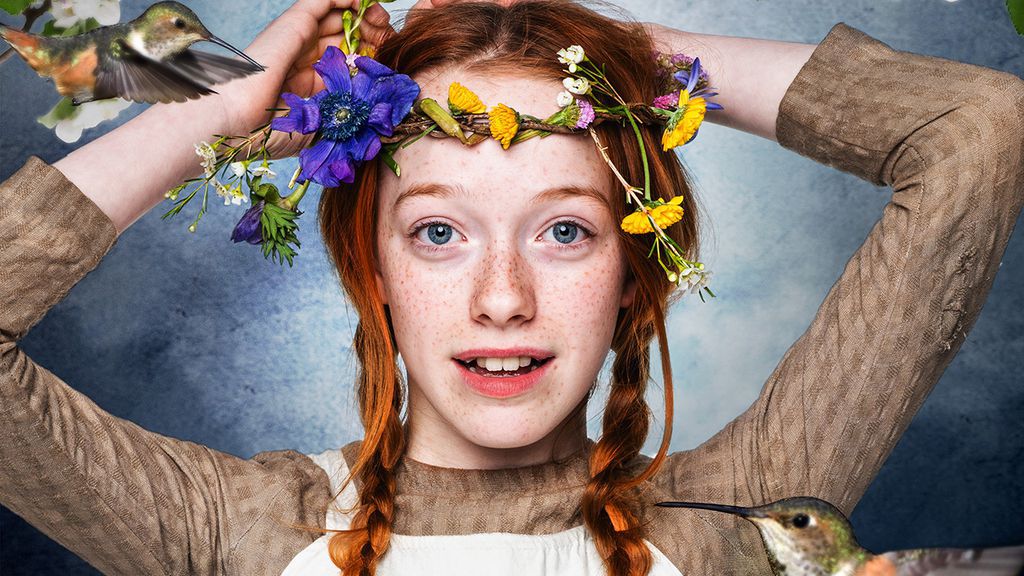 The second season of Anne with an E released on Netflix over the summer. It has prompted the usual flurry of online content, both old and new. Part of that, as happens from time to time with the character of Anne, has been to try to explain her with a diagnosis.

Over the years Anne has been claimed by reactive attachment disorder, bipolar disorder, and PTSD. Last year I explained why I am so sure she as ADD like I do (and this academic paper agrees).

As I watched season two this month, I asked myself: Why do we feel such a need to diagnose Anne?

Anne is far from the only character to have been diagnosed. Depending on who you ask, Sherlock Holmes has ADD or Asbergers, as does Luna Lovegood. Dory the fish has generalized amnesia, Captain Hook has PTSD, and Charlie Brown has avoidant personality disorder.

Speaking for myself, I think this often comes from what we see in her of ourselves.

The same traits that make Anne beloved make her recognizable.

As Willa Paskin wrote for The New York Times, “She’s curious. She’s hopeful. She’s optimistic. She’s timeless. She’s ahead of her time. She’s imperfect, but perfectly so. She is easy to love.”

Just as she is so easy for other Green Gables characters to relate to, so she is for readers like me. Does that also make her easy to read into?

Following a similar model of fictional diagnosis is the fan theory that diagnoses Sheldon Cooper of Big Bang Theory with Asberger’s syndrome. The show never says anything it indicate this diagnosis, and the creators have even said they were simply modeling the character from people they have known in real life.

Much like Sheldon, Anne was never labeled with any kind of official diagnosis—in fact she predated many of the labels put on her. But those with Asberger’s, and those who love someone with Asberger’s, recognized something in him, and it was powerful for those people.

Speaking for myself, I saw so much of my own ADD history in her own adventures and mishaps, it was impossible for me to not make the connection. And it was a relief to see that facet of myself in a character pop culture knows and roots for.

I do wonder, though, if perhaps it is the unrecognizable in Anne, too, that makes her so diagnosable among pop culture analysts and psychologists. After all, she’s a bit…much, isn’t she?

Too curious, too impulsive, too emotional, too chatty, too everything. Are we seeking a label to help us understand it, to frame it in some way? The many diagnoses thrown at Sherlock Holmes also comes to mind.

For those of us who share the label, there can be something comforting about diagnosing these characters. I know of very few, if any, characters in fiction who are overtly diagnosed with ADD, let alone female characters, let alone characters with any learning disorder.

I don’t know if it’s right or wrong, but I do know that thinking of a beloved character from my childhood such as Anne as sharing my neurodiversity and its related difficulties, makes me feel better.