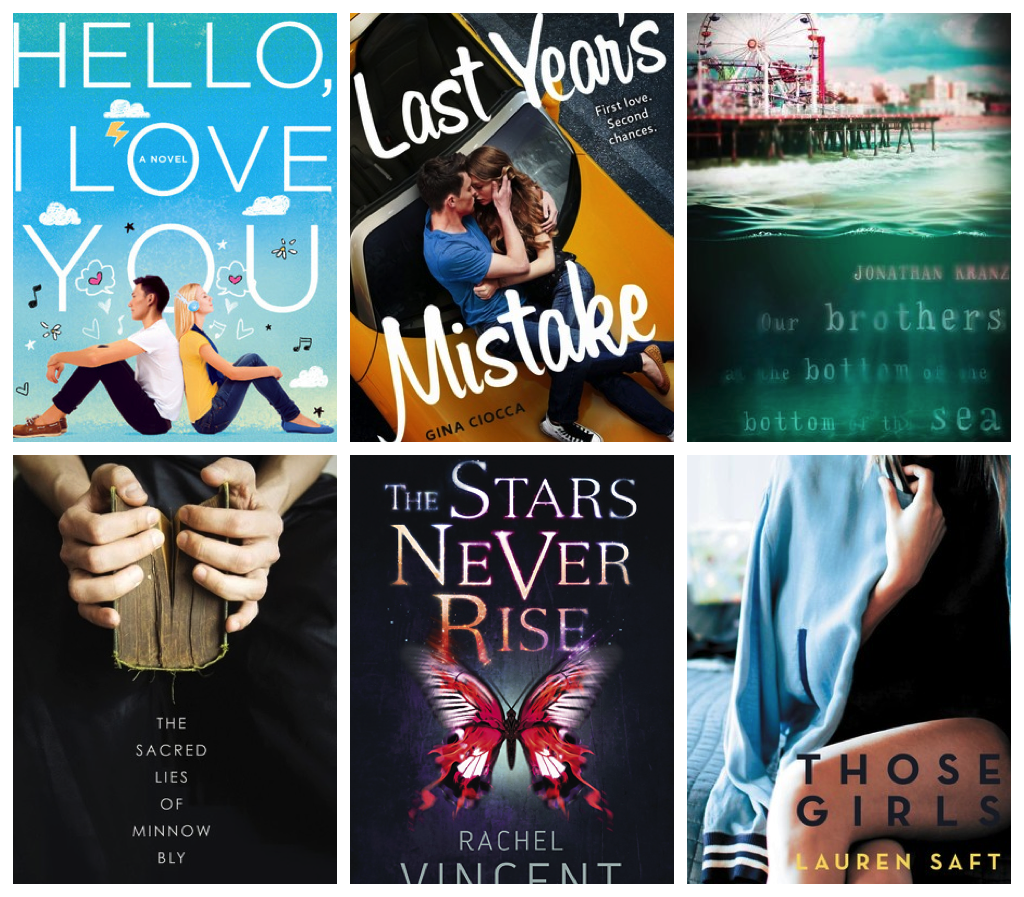 Ok, so between Bergen Street Comics closing and the fact that I’ve been in the process of moving for the past 3 weeks, I’m COMPLETELY out of the loop when it comes to indie/small press books. HELP! Comic Arts Brooklyn fest was this past weekend, which I was unfortunately unable to attend but I’m hoping to hear about some of the great books that were released. Leave some recommendations in the comments section if you were able to check it out!

The Goddamned #1 by Jason Aaron and R.M. Guera (Image Comics)

Scalped is easily my all-time favorite long running comic book series. Although the beginning of the series was a bit shaky, Aaron and Guera both proved that they were going to be a force to be reckoned with. Highly recommended if you’ve never checked it out. The Goddamned puts this dream team back together in a book that was pitched as the Ten Commandments by way of Quentin Tarantino.

Mark Waid hit the ball out of the park with his most recent Marvel series, Daredevil. Now, he’s moving on to bigger things with All-New All-Different Avengers. I’ve heard mixed reactions about the roster for this book, but Vision, Kamala Khan and Miles Morales? That’s a killer lineup if you ask me. Come on, this is going to be great!

Way before the incredible Fraction/Aja run on Hawkeye, Hawkeye has always been on of my favorite Avengers. He was plagued with some mediocre series over the years and it’s been fantastic to see that he’s finally getting the attention that he deserves. Lemire and Perez’s last mini-run on this book was slightly disappointing, but with a completely different status quo, I’m willing to give this book a go.

Will this book fill the Thunderbolts-shaped void in my heart? Probably not, but Illuminati looks like it may be in my wheelhouse anyway.

Like I wrote on my last “What’s On Your Pull List?”, I’m going to check out each and every one of these new books that Veritgo is putting out. They haven’t let me down yet, so I’m going to stick with it.

It’s an absolute treat to have Hernandez and Cooke work on a book together. Words can not describe how stunningly beautiful this is. Darwyn Cooke is arguably one of the best cartoonists in the business right now. It’s a huge bummer that after I read this, the series will be halfway over. Why is this book only a four issue mini series!? I can tell you right now, I’m going to need more Twilight Children.

And of course, I’m still reading:

But we already know how perfect they are, don’t we? No? What are you doing? Buy these now!