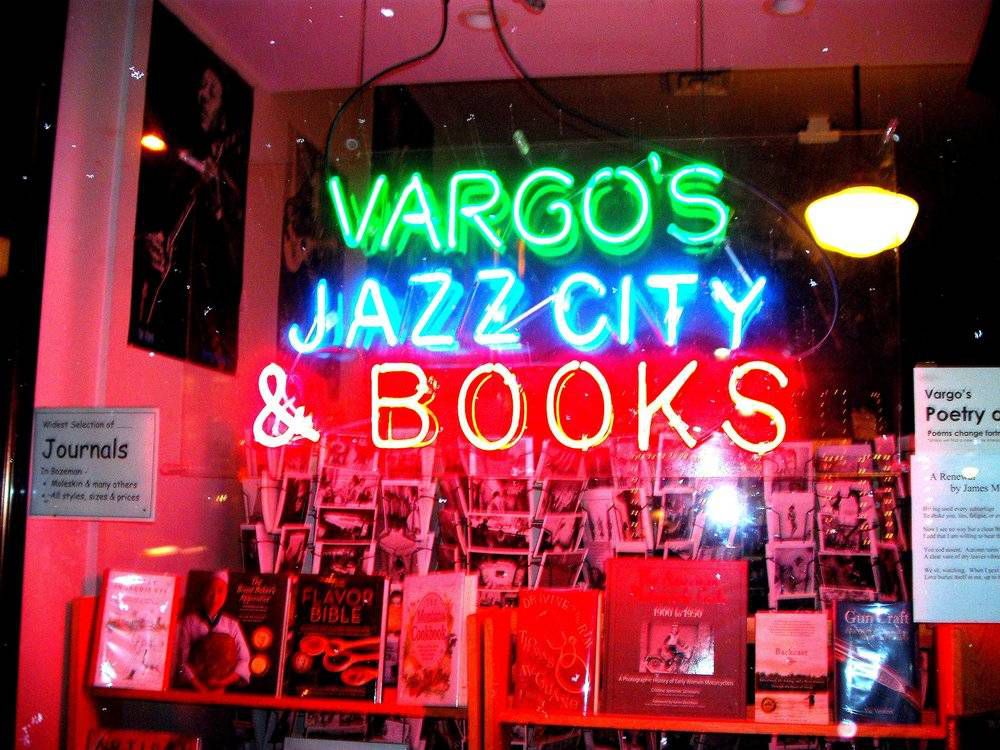 Every week, a different Panelteer will give you a rundown of the comics they’re most looking forward to for the week. Floppies, trades and omniboo are all fair game here. This week, Charles tells us whats on his pull list.

This week features that uncommon syzygy of the planets, when my birthday falls on new comics day. So, naturally, I’ll be celebrating by picking up some exciting new comics. For whatever reason, though, this is a pretty light comics week for me, so my pull list only features three books, all from Marvel (plus a bonus 4th book from Image that I promise to read eventually). What that means in reality is that this is the week I pick up some of those books I’ve been thinking of getting, but haven’t (I’m looking at you, A-Force #1).

I really like the idea behind Moon Girl and Devil Dinosaur: Lunella Lafayette is a brilliant middle-schooler who is bored by school because it’s completely unchallenging, but her applications to the Future Foundation and other elite schools in the Marvel Universe have thus far all been rejected. Aside from school, her life is pretty great, with just on big problem lurking on the horizon: Lunella has the Inhuman gene and is terrified of what it might do to her. (I wonder if this could be a metaphor for something…) So, she sets off on a hunt for Kree technology so she can better understand her body and her heritage. With it she tracks down a Kree Omni-Wave Projector and inadvertently opens a portal in time, out of which jumps Devil Dinosaur and the Killer-Folk, members of a paleolithic tribe.

My one quibble with the series is that it has been a bit slow to start for a series with a potentially large kid audience. My daughter liked it, but has thus far been a little disappointed by the lack of promised dinosaur action. Hopefully issue #3 will be where things really get going, as a lot of the rather dense back story has now been fleshed out in the first two issues.

Before Spider-Woman #1 came out a couple of months ago, I mentioned that I was a reticent about the pregnancy plotline, since superhero pregnancies often end badly. Then I read the issue and was pretty conflicted: Hopeless and Rodriguez gave us a pretty realistic pregnancy—a welcome change in the world of superheroes—but, it didn’t exactly feel like Jess. (Check out Ardo Omer’s piece on pregnant Spider-Woman, as well as my comment at the bottom of it, if you want to read two different takes on it.) I stuck around for issue #2, though, and we got a return to form for Jess, who was forced into action when a group of Skrulls attacked the interstellar prenatal clinic where she had an appointment. Issue #3 promises the epic Jess/Skrull confrontation we’ve been waiting for since the end of Secret Invasion. Just look at that cover!

First thing first, take another look at that cover up there. That might be the best cover in the history of comics.

Okay, now if you haven’t been reading the current volume of The Unbeatable Squirrel Girl, Doreen and Tippy-Toe are currently trapped in the 1960s. It’s absolutely brilliant and you should go read it, so I won’t spoil it for you, except to say that issue #4 promises the long-awaited rematch between Squirrel Girl and Doctor Doom. With North and Henderson’s track record on Squirrel Girl, there’s absolutely no way this won’t be one of the most enjoyable books of the month.

Okay, confession time. I read Saga #1 shortly after it came out, but for various reasons I didn’t start following it immediately. And then it turned into a huge thing and I felt like I should start reading it, but I still didn’t get around to it. So then there was an Image Humble Bundle sale that had the first two trades, and I bought them, only to again fail to read it. In the intervening months, I’ve bought almost every issue of Saga through various Humble Bundles and/or Comixology sales, but I’ve yet to read any of them after #1. I even have the first two trades loaded onto my iPad to read. It just hasn’t happened, as I keep getting caught up in other stuff and now that I’m 32 issues behind, it’s going to take a little bit of time to catch up, which makes it even more daunting…

Anyway, if past practice holds, I am absolutely going to buy Saga #33, though not on Wednesday. I mention it, though, since I know so many of you are really into Saga and will appreciate this reminder that (a) there’s a new issue out this week and (b) I am a terrible person.