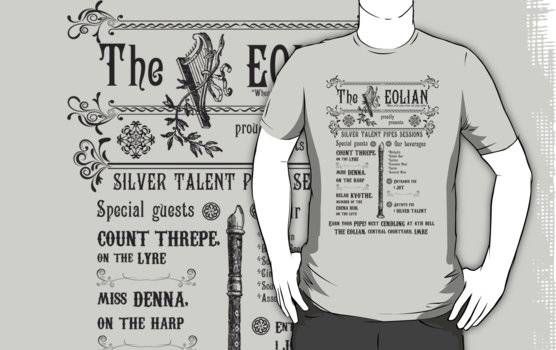 Happy February, folks! Winter is in full swing, so grab some comics to keep you warm. Or a hot toddy. Hot Toddies are good for that. Here are the comics I’m cuddling up with this week.

Every time a new Ms. Marvel issue comes out I do a happy dance. And this week is #KamalaKon on tumblr to celebrate a full year of this series. I really can’t express how wonderful this book is. It’s like a warm hug from a good friend every time I read it.

Holy cats! Hawkguy is back! I’ll admit, I’m not quite sure where we last left off with Clint Barton. But I’m sure I’ll figure it out quickly. This comic has been a masterclass in sequential art, and the team can take as long as it needs to get it right. Because when they get it right? Who boy is it something! The sad news is this is part one of the finale, meaning I won’t have Clint and his colossal fuck-uppery to keep me warm for much longer.

Ghüs is on the cover! I love Ghüs! And Marko too, I guess. There are probably only a handful of people on the planet not reading this book, and I’m sure you all already know that the next episode of this saga (ha! get it!) is available wherever comic books are sold tomorrow. If you’re reading Saga in trades, we promise not to spoil what happens. But just know there is more Ghüs, and he is adorable.

C.O.W.L. is one of those quietly great comics. It comes out each month and each month I really enjoy it. Just a solid monthly book to look forward to. If you haven’t read this, it’s pretty much Mad Men meets Watchmen with some really interesting Labor Law stuff thrown in. The first trade is already out, and I think it’s included in the latest Image Comics Humble Bundle. Check it out!

I’ve played around with Star Wars comics and the expanded universe a bit. I really dug the Clone Wars animated shorts and the Star Wars Legacy comics by Corrina Bechko and Gabriel Hardman. But nothing has ever really made me feel the way I feel when I watch Star Wars (as in Star Wars-Star Wars, A New Hope, Episode 4, whatever). But this comic comes really darn close. I can hear John Williams’ score in my head when I read this book. It’s magical.

Question Time!
1) What comics are you brining home with you this week?
2) What do you do to keep warm in Hoth-like temperatures?