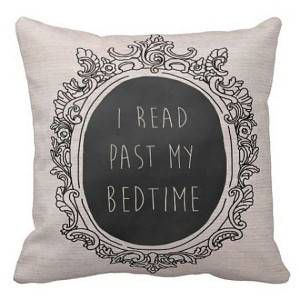 This is the fifth Wednesday in October, which usually means the comics released this week and a wacky bunch. It’s a lighter week than usual for me, but it’s still full of serious awesomeness.

Let’s get the obvious one out of the way, shall we. I mean, is there anyone left on Earth not reading Saga? If there is, I think I need to find them and give them a copy because THIS COMIC. I kid a little bit, but it’s from a place of love. The comic is an absolute masterpiece and I’m glad to see it get all the accolades it deserves.

Grecian and Rossmo’s cryptozoological mystery series Proof was a favorite of mine. Now the duo are tackling the infamous “Mad Monk” in a new series starting this week. Billed as “Dracula at Downton Abbey” this comic sounds like it’s right up my alley. And the Halloween week timing makes it a great comic to read in the flickering glow of a jack-o-lantern.

Speaking of great comics to read in the flickering glow of a jack-o-lantern, Rachel Rising is creeeeee-pyyyyyyyy. I usually wait for the trade on this twisting tale of witchcraft, reincarnation and the undead. But I’m breaking my rule and picking this one up for Halloween. Also, it’s got a cast full of rich, wonderful lady characters, which is always nice to see in comics.

That’s the sound of heavy metal and a puppy. It’s the sound of BATTLEPUG, Mike Norton’s Eisner-winning web comic about the epic adventures of the last  Kinmundian and his trusty, slobbering giant pug. It’s like Frank Franzetta had a baby with your favorite Saturday morning cartoons. I’m a bit of a dinosaur and prefer to read Battlepug in printed collected editions. But you young whipper-snappers can check it out now.

What’s on your pull list this week, Panelfolk? Talk to us in the comments section!