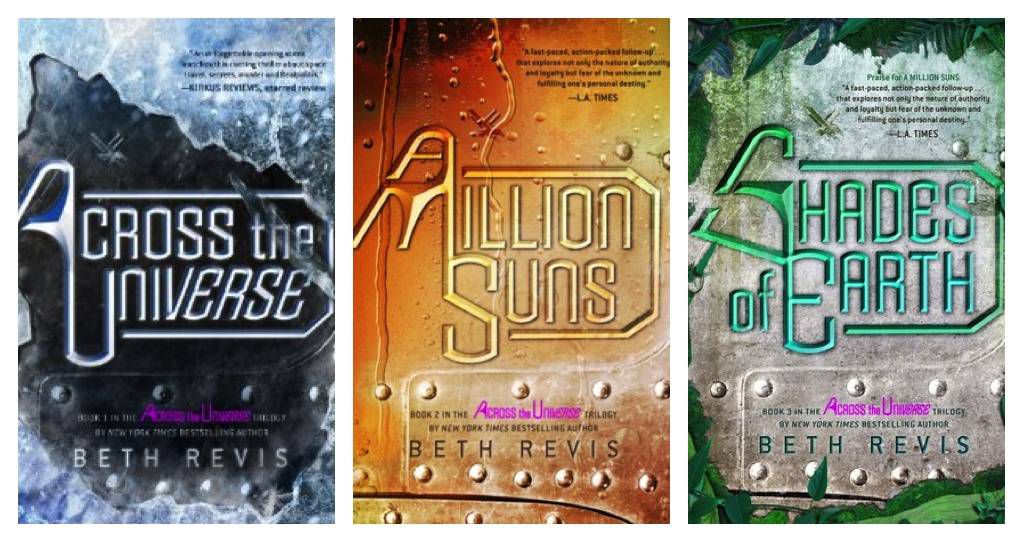 Rumble #1 – If you’re looking to jump into a new series, this new #1 from Image looks like the comic to add to your stack. Hell, if you’re NOT looking to jump into a new series because your current pull list is causing you to have to eat ramen noodles for every meal (try throwing an egg in with them next time – total game changer), you should probably add this to your stack anyway. I’ve purposely kept myself in the dark about most details regarding this book because the creative team was enough to pull me in. John Arcudi AND James Harren? Insanity. If that’s not enough for you to empty your wallet, apparently it’s supposed to be some sort of comedy/horror thing that reads like a Louis C.K. sketch directed by David Fincher featuring a sword-wielding scarecrow. Pretty sure this is going to be great.

The Wicked + The Divine #6 – I’m a big music guy. So, whenever Gillen and McKelvie do a comic together it’s a must buy for me. Their love of music is always at the forefront of their stories. It really tugs at my heartstrings. I’m an absolute sucker for these guys and they’ve really been crushing it with this series. Something MAJOR went down in the last issue, so I can’t wait to read what happens next. The trade collecting the first five issues of this series just came out, so it’s not too late to hop on.

Wytches #3 – I definitely dig the horror genre. I’m not as die-hard as some of my friends who attend 24-hour horror film fests on the regular, I still try to keep up with the good stuff. When Locke and Key ended, I was crushed. There weren’t any new horror comics that interested me. Rachel Rising looked great, but I was already way too far behind. Walking Dead, I completely fell off of. The Wake, I LOVED the first arc, it reminded me of my favorite horror flick, The Thing, but the second arc was more sci-fi than horror. Then, along came a little book called Wytches. Jock manages to make this book look incredibly beautiful, yet creepy at the same time. Snyder has scribed some brutally disturbing scenes while not neglecting some intense character development. If you need some horror in your life, this would be a great book to check out.

Ms. Marvel #10 – With my interest in Big 2 capes and tights books waning as of late; I remember not caring much about this book when it was announced. But then the first issue ended up getting a lot of praise, so I decided to give it a shot. Boy, did I feel silly for being so quick to write off this book. I had assumed this was going to be another coming of age comic about a young hero learning how to use their powers a la Ultimate Spider-Man and the current Nova run. Don’t get me wrong, I dig those books. But I had no urge to read another one at the moment. This book is so much more than that. It’s so much more important than that. Ms. Marvel heralds a long overdue push for diversity in mainstream comics that we really needed. This book is going to be looked back on as a book that permanently changed the face of comics. BUY THIS COMIC! (P.S. Congrats to G. Willow Wilson on the Marvel exclusive contract. I can’t wait to see what’s next.)

So, what are you looking forward to reading this week?