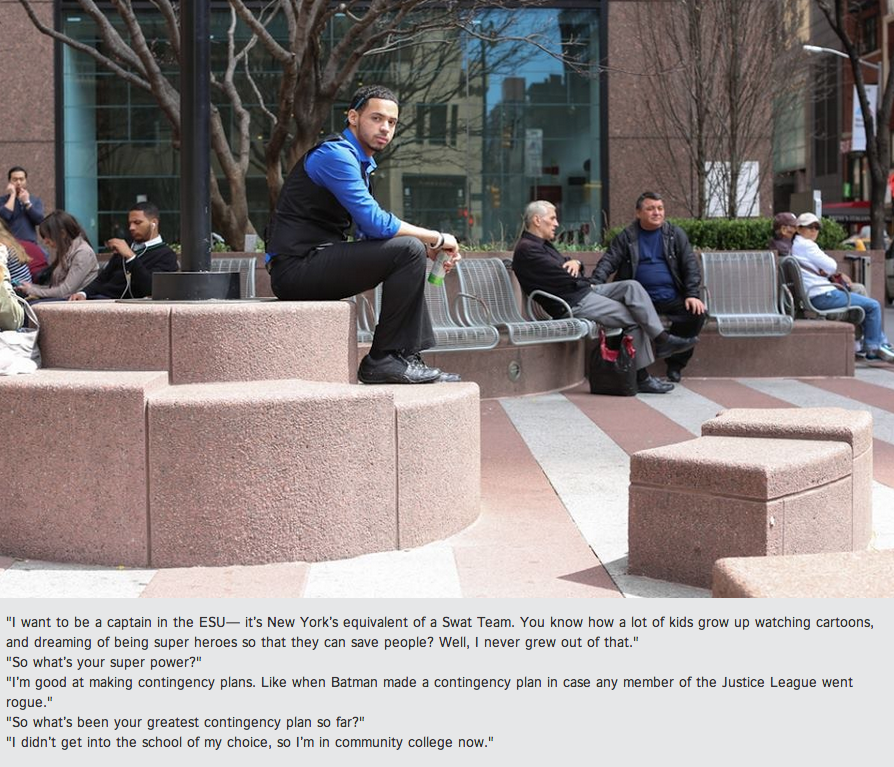 It’s week two of DC Comics’ Convergence, and it’s eating up my pull list! I normally opt out of the large comic events, but when you have a title like Convergence Batgirl #1 that features both fan favourites, Stephanie Brown and Cassandra Cain, you can’t refuse. I was brought into ongoing comics thanks to the New 52 so it’ll beinteresting to read the pre-New 52 versions of characters I’ve loved or heard so much about. It’s not just a Convergence party happening here. I’m picking up some titles from Marvel, and Archie Horror as well.

Catwoman is the kind of character who would steal a prized jewel one moment and save a child in another. So I’m not surprised that she would become a protector of the Suicide Slum during her two part tie in, and I’m not surprised that she’ll go up against alternate Batman (a Batman is still a Batman). I have no prior experience with the creators involved but I expect a good story out of this.

A Green Arrow father and son team? Yes please! First meetings are hard especially between a father and son but I’m glad that Christy Marx is on writing duties! Honestly, I feel like I missed out on the Oliver Queen/Connor Hawke dynamic so I’m curious to see how this all plays out.

I loved Amanda Waller ever since I saw her on the animated Justice League show as a kid. With the Suicide Squad movie in production, and already being featured on Arrow, this seems like a great way to dip your toes in. From the look of the cover alone, we’re returning to the full figured Amanda “The Wall” Waller and that gets me excited. In this issue, she’ll do what she does best: assembling a team of villains.

It’s Steel vs the Gen13 kids in this Convergence tie in and so many things are working for this book: 1) Louise Simonson who is a comic book writing legend, 2) Steel is awesome, 3) Louise Simonson created Steel, 4) June Brigman drew Brenda Starr which is a syndicated newspaper strip, AND she’s worked with Simonson before as the co-creator of Power Pack. I could go on but I think you catch my drift.

I’m so excited for the new Ms. Marvel issue that I can hardly contain myself. Kamala has a crush, and I refuse the possibility that they’ll make him a supervillain because that’s what comics do. I want nice things for Kamala. Let this be true geeky love.

This another solid book from Marvel, and one of my favourites. If you’re not reading this book, what were you thinking? Go. Pick it up (or buy it digitally). Read it. Then love it right along with me. Will Thor beat The Destroyer? More importantly, will we find out who our new Thor is??? So many questions. So. Many. Questions.

I finally got around to reading Chilling Adventures of Sabrina #1 this past weekend after hearing so many great things, and I loved it. I can also tell you that I read #2 as well and if you enjoy the first, you’ll love the second one. Sabrina has an important choice to make as her sixteenth birthday nears but it looks like someone has a grudge against the Spellman family.