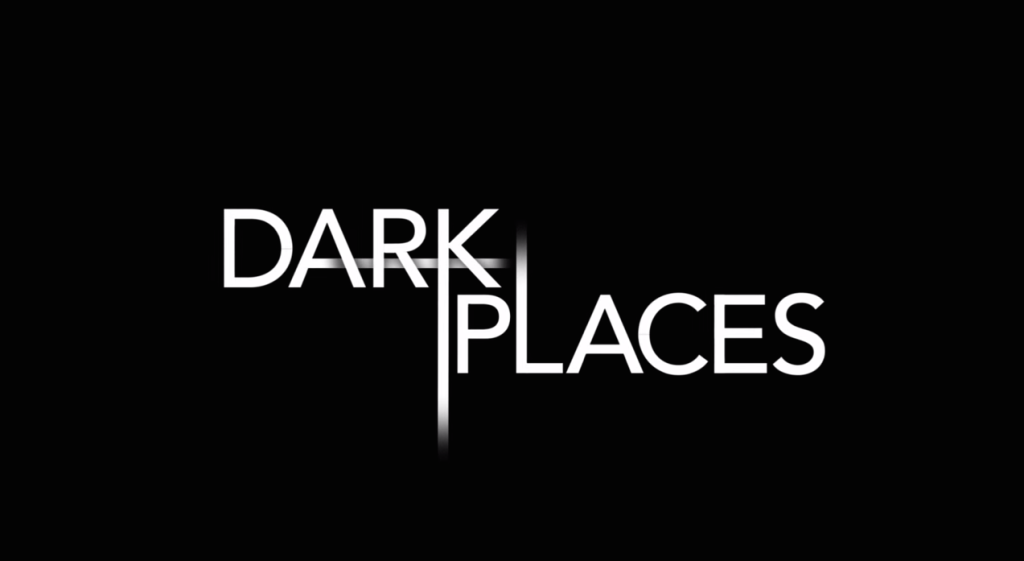 A lot of Big Two books for me this week, but I’m having a lot of fun with them. Let’s jump right to it and see what I’ve got on the docket this week.

One of my favorite books from DC You and just one of my favorite books out right now, I’m gearing up to say goodbye to this iteration of Dinah. I really enjoyed issue #9, which was a one-off story of Dinah and Co. playing Gotham’s Worst Criminals, but I’m eager to see the resolution to the overarching story of Ditto and Dinah’s husband. This book just screams cool and I’m hopeful we’ll see more books like this from DC going forward.

I’m in the process of catching up on the “Yearbook” arc of GA, so I can’t actually speak to my hopes about this issue, but I’m looking forward to it quite a bit just because of the names attached. More or less the book’s swan song until it resumes – at some as yet unsaid date – in the post-Rebirth DCU, I think we’ll be treated to the same great characters, chemistry and criminal investigation we’ve always gotten from this book.

I’ve really been enjoying the Standoff event running across Marvel’s Avengers and associated books. It’s actually a nicely crafted but loose event. One doesn’t need to read anything other than what they’re already reading to get a sense of the event, outside the “Alpha” and “Omega” issues. However, ANAD Avengers and Uncanny Avengers are having a more direct crossover in the midst of it all. This issue is the “end” of the story, which saw both teams temporarily brainwashed and placed into the prison-without-walls that is Pleasant Hill, only for Rogue to help them break their programming. Seemingly the starting point for Civil War II: Electric Boogaloo, it’s been an enjoyable event. I’ve read every tie-in and only really found the Agents of SHIELD issue to feel a little too far removed. While I’m mostly interested in the event because it promises to reunite the Thunderbolts, criminals-turned-reluctant heroes and my favorite Marvel team, I’m also curious to see what it does for the multiple Avengers teams, as it seems uncertain all of them will make it through the event intact. Plus, the whole thing is an homage to The Prisoner, which is one of my favorite things ever.

I’ve been singing the praises of this book for a while now and it has yet to let me down. The characterization of Vader is top notch and the supporting cast feels very true to Star Wars while still hewing closely to Gillen’s distinct voice. This issue promises the showdown between Vader and the cybernetically and psychically enhanced twins that have been his reluctant allies over the past few issues. One of the best Star Wars stories I’ve read in many years. It’s a great time to love and read that franchise.

I came to Slott’s Silver Surfer late. While I gave the initial issue a shot, I found it to be a little too preoccupied with Doctor Who homages and not feeling exactly like the Surfer I’d always liked, a somewhat more maudlin and monologue-prone loner. After reading through all three trades of the previous Surfer volume, I really took to the run and the characters. Most of that is due in large part to Mike and Laura Allred’s stellar work on art. As well, the care and plotting that went into the Moebius Stripe issue is worthy of significant praise. This new volume of the Surfer has been equally fun, though elements of this anniversary arc seem to be verging deeper into the Doctor Who pastiche. That  said, I think this team understands the character in a way many at Marvel have struggled to over the years, so I’m happy to see one of my favorite characters with an ongoing book that takes risks in terms of visual storytelling.

Admittedly this book is a big dose of nostalgia for me. I cut my comics teeth on the 1992 X-Men cartoon series. It influenced my mental images (and voices) for the X-Men, informed which characters I took to and really defined 90s comics for me. I was hesitant to pick up the initial digital issues of this series, dismissing it as sort of a nostalgia cash grab, but I was really surprised at how strong the series was. Indeed, it was among the better Secret Wars tie-ins. The first issue of the in-print ongoing book really fired on all cylinders. It feels very in tone with the 90s cartoon, but it doesn’t feel trapped by it. The characters have grown, we’re given hints that some things we know from the past 24 years of comics have happened here, but some are just about to. This issue introduces some new villains into the dynamic, while also bringing back baddies like Omega Red to starting fleshing out this world. Easter eggs to all eras of the X-Men abound. It’s a celebration of a favorite era, and for my money it’s the best X-Men book on the stands right now.

This weekly six-issue mini-series sees Action Lab laying the ground work for a shared superhero universe in their publishing line. Characters like Molly Danger, Midnight Tiger and Stray are being brought together to form a single world where they can interact more freely and readily. The first issue sets the stage for the mini event, by introducing The First Hero into the Actionverse and setting him on a collision course with the Princess of Finesse, Molly Danger. I’m excited to see this universe come to fruition as I backed Stray on Kickstarter and have been itching to see these characters together. Action Lab’s superhero comics at once feel modern, telling stories about similar to those you’d find at DC and Marvel, but also hark back to a more 70s and 80s feel. These are comics meant for everyone and they’re building an open and new world for readers to play in.