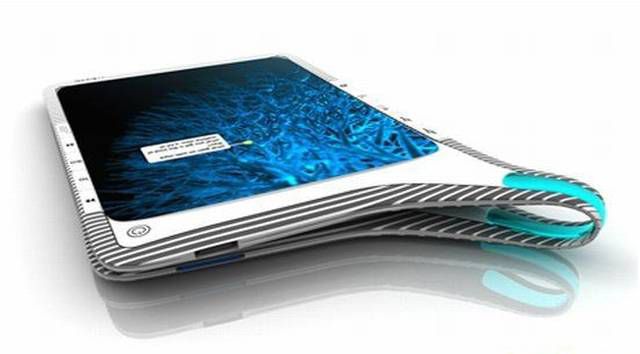 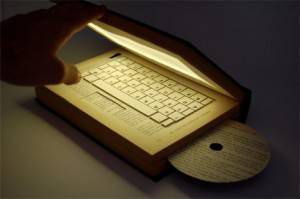 Marisha Pessl’s new novel Night Film, out Aug. 20th, includes Easter Eggs! For those of you non-gamers or DVD watchers, here’s what that means: If you want, you’ll be able to download an app for your phone or tablet, and scan a particular image in the novel to “unlock extra content on your smartphone and tablet.” Pretty cool, right?

Of course, you’ll be able to enjoy the novel without doing this. And of course, this isn’t a new concept. But it is a good example of one way publishers are innovating — and to the significant benefit of readers, I say.

Whether you’re a paper apologist or an ebook geek, and despite the predictions of doom by old white guys, one thing should be very clear to those who really love books: Novels aren’t dying, and they’re not going away. Indeed, they’re evolving. They’re getting better. And it’s not just cool technological things. A few years ago, Jonathan Safran Foer published Tree of Codes, an “artwork, in the form of a book.” Mark Danielewski published a novel titled Only Revolutions that you read forward and backwards. And Building Stories? How much fun was that? Those are just a few examples that illustrate that writers are thinking — and will continue to think — beyond the conventional.

But so what is next for the novel? Imagine you’re reading Dan Brown’s latest, Inferno, and instead of those interminable descriptions of Italian landmarks that seem to lead off every chapter, there are 3-D interactive images that show you in detail what he bored you by trying to describe. And then, Robert Langdon rushes off to investigate his latest clue. Or, image you’re reading The Love Song of Jonny Valentine, and instead of a stanza of lyrics, you get the actual song Jonny’s singing, complete with screaming fans in the background. Tell me that wouldn’t add to the experience of reading. I’d love it! (Of course, there’d need to be a workaround for if you’re on a train, or don’t have your earbuds, etc. But that’s just details…)

So beyond “interactive elements” like in Pessl’s new novel (which, again, is very cool!), I think the next phase of creative fiction will be to include multimedia as part of the novel itself — presented in such a way that the “new” elements aren’t add-ons, but actually are an essential part of the story. It’ll be tricky at first. They’ll be trials and errors — much like there were for ebooks themselves (and also for the experiments with paper, too — most reviewers were less than fond of Only Revolutions.). But technology offers so much opportunity for the creative novelist — it’s up to publishers to take a chance, but more so, it’s up to us to be interested in and ready for it.

Before you go apeshit, know also that I firmly believe in paper and the traditional novel form. I still love a good, thick hardback as much as the next guy,. And, like you, I think t’ll be a long, long time before a so-called “multimedia novel” is a bestseller. But I’m also very excited about that possibility. Aren’t you?

(Featured image credit: itechfuture.com. Photo is of a concept design of something called an Infinite Book.)