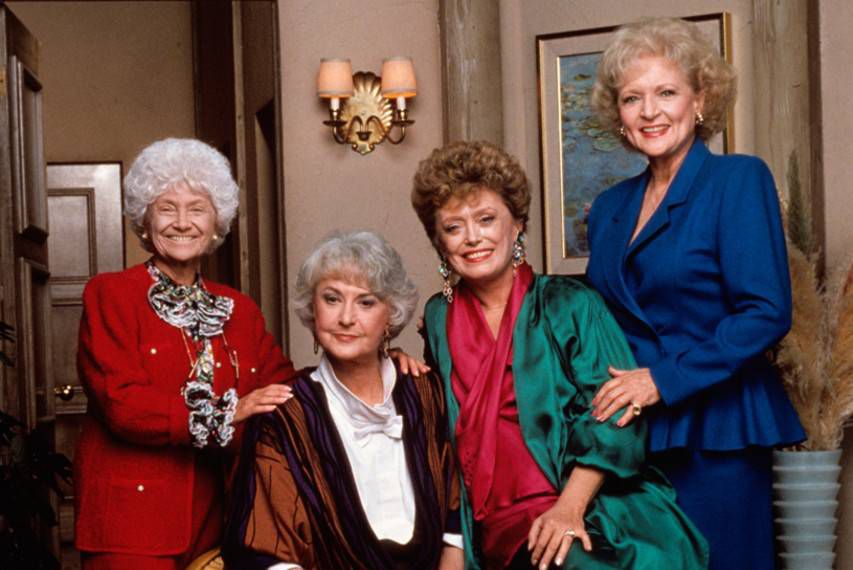 Critical Linking, a daily roundup of the most interesting bookish links from around the web, is sponsored by Enter to win The Library Book by Susan Orlean!

“Together, these women formed a quartet of friendship that remains unrivaled to this day. From health scares to dealing with grief to accidentally wearing the same outfit, there was never an issue that could not be solved with a little forgiveness, understanding, and cheesecake.

And what exactly do best friends do (besides eat entire cheesecakes in one sitting)? Why, they share book recommendations!”

A Golden Girls reading list?! I can’t believe I didn’t think of this first.

“They opened Love’s Sweet Arrow because there was only one other exclusively romance bookstore in the country, The Ripped Bodice in Los Angeles, California, said Marissa Backlin. ‘Romance is really one of the biggest arms of the publishing industry,’ she said, noting that despite that, she and her mother have had trouble finding popular romance authors in stores like Barnes and Noble. ‘We wanted to help other people find those books.'”

We now have a second romance-only bookstore!

“But interestingly, of all the bad reviews of this type I have surveyed, Lolita has produced the most intense—and thoughtful, productive, and intellectually complex—arguments so far. Not mention the longest. So if you’re interested in why someone might want to read a book from the perspective of a grown man sexually obsessed with a twelve year old, or why someone might not want to read a book full of Nabokov’s beautiful, acrobatic sentences, you might skim some of the below—with fair warning that, if you’re anything like me, you’re likely to get sucked straight into an internet beef over a decade old.”