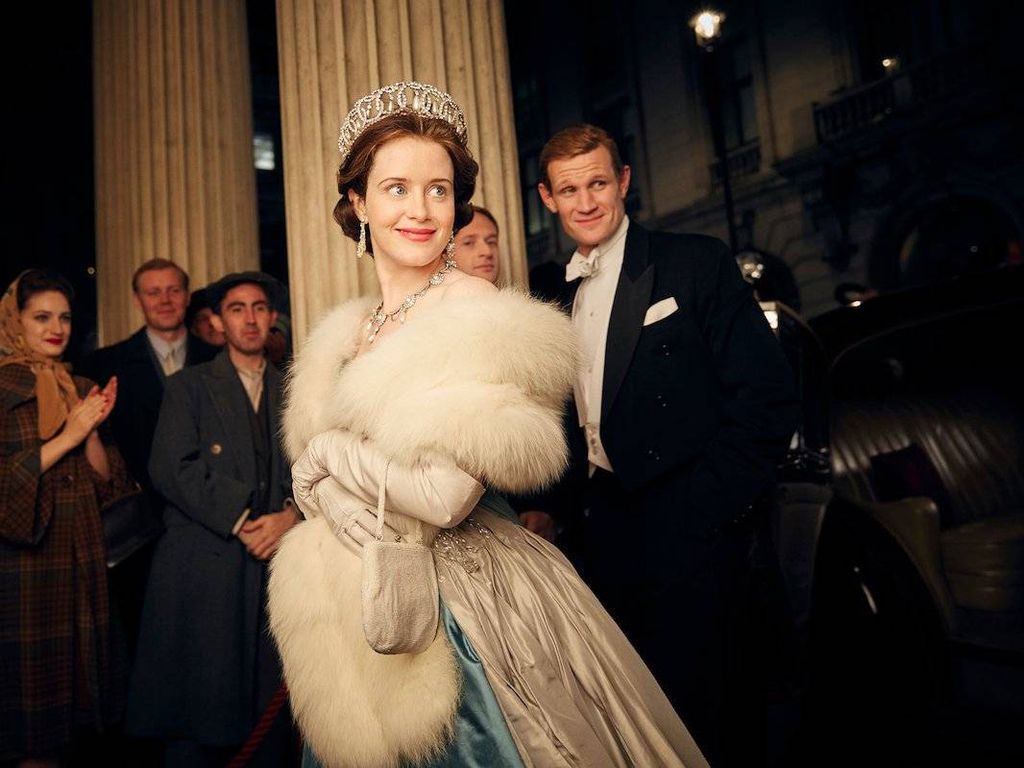 I just finished watching The Crown, the lavish new Netflix series about Queen Elizabeth and the modern British Monarchy. As a total history nerd, I just couldn’t get enough; after every episode I was googling things and looking for books to read and trying to find answers to my many questions. (Did the Queen really stop Princess Margaret from marrying Peter Townsend? No. Well maybe sort of. Did Churchill really burn that portrait? Not exactly, but he definitely was not a fan. Will there be a second season of The Crown?? YES.)

I tend to read a lot of books about the British Monarchy, but here is the pile I want to pick up now, after watching the first season of The Crown. I want to know more about the younger thwarted Margaret, the older crotchety Churchill, and of course, the Queen herself. 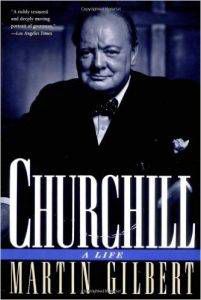 If you walk into the biography section of a bookstore in England, you will see at least one whole shelf of books about Winston Churchill. I’ve read several of them (like The Churchill Factor and even a big fat book of letters written by him and his wife, Clementine) and I still just find the dude to be endlessly fascinating. He was played by John Lithgow in The Crown, and I felt like I was getting to watch the real Prime Minister, not the guy from Third Rock from the Sun. 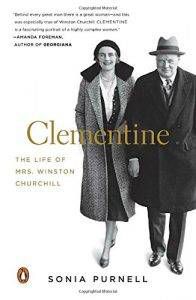 Played charmingly by the funny girl from Sense and Sensibility, Clementine Churchill is one of the many intriguing characters in The Crown. I’ve read, as mentioned, a lot of her letters, but I’m curious about this new biography, on “the life of Mrs. Winston Churchill.” 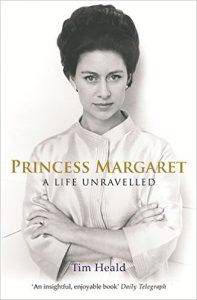 Princess Margaret and her life in the shadow of her sister, the Queen, was one of the most fascinating parts of the series for me. I want to know more. 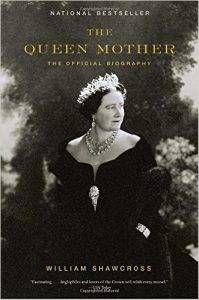 The Queen Mum: The Queen Mother: The Official Biography by William Shawcross

I haven’t yet summoned the fortitude to read this 1,168 page official biography of Queen Elizabeth, the Queen Mum, but I will surely get around to it one of these days. She never wanted to be a royal, but she sure did do her duty with relish and I want to know her story. 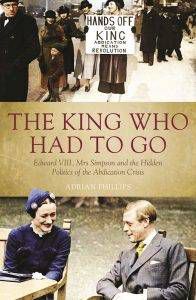 The Duke of Windsor: The King Who Had to Go: Edward VIII, Mrs. Simpson, and the Hidden Politics of the Abdication Crisis by Adrian Phillips

The politics behind the only man who ever experienced first being a King and then being a plain old commoner. 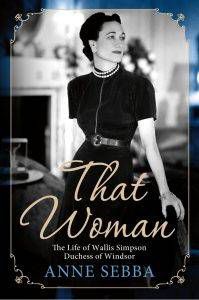 I saw this book everywhere when I was in England. Our fascination with the King who abdicated the throne and the American woman who won his heart doesn’t seem to be diminishing. 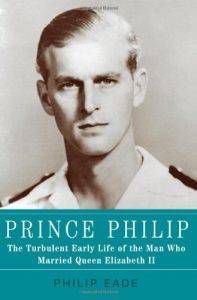 Prince Philip is known for being a bit rash and opinionated, which is fascinating to me since he is married to the woman who is famous for keeping her opinions firmly to herself.

And last but the opposite of least… 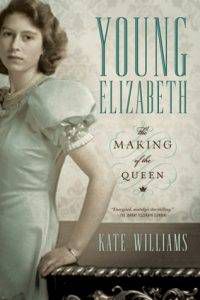 Queen Elizabeth: Young Elizabeth: The Making of the Queen by Kate Williams

I’ve read a lot of biographies on Queen Elizabeth, most of them good. I’ve read Alan Titchmarsh’s Elizabeth: Her Life, Our Times and Andrew Marr’s The Real Elizabeth, and I recommend both of them.

But one of my favorite Queen Elizabeth biographies also happens to cover roughly the same time in her life that is explored in The Crown. Young Elizabeth is all about the girl who “went up a tree a Princess, and came down a Queen.”

If you are looking for just one good book to read after watching The Crown on Netflix, this is the one I recommend.

PS: If you like The Crown, you might want to keep your eyes open for Victoria, the new ITV drama covering the life of another beloved and complicated British Queen. It aired recently in the UK, and is coming to PBS in the States in January.