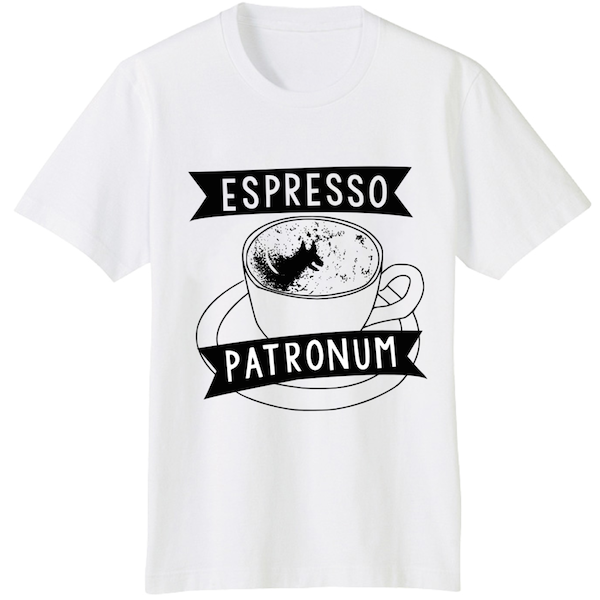 Say it with me, campers: “Friendship to the Max!” The pages of Lumberjanes contain mysteries upon mysteries and references upon references, and our goal here at What the Junk is to decode at least a few and gather clues along the way. (And to allow me to speculate wildly.) And oh, how the speculations fly after reading #6.

I’m not going to lie — for about a second, reading the opening page, I thought we had hit a zombie thread. But no! It was Capture the Flag instead, which ranks as one of my own fondest summer camp memories. Just when I thought I couldn’t love the team more.

Yippe-Ki-Yay, Mother Necessity: Leave it to Mal to invoke Die Hard, and to come up with the best substitute MF phrase I have ever had the pleasure to read. But where did McClane get it? Check out this Wordnik article if you want the pre-Willis rundown on yippe(e)-ki-yay’s etymological glory.

Oh my Agnodice: Gender-bending pioneering gynecologist or myth? Either way, Agnodice is fascinating. According to a first-century CE author named Hyginus, Agnodice was an Athenian woman who disguised herself as a man in order to attend medical school and become a doctor. Once she’d graduated, word about her secret identity got out among women and she had a thriving practice — until some other doctors got jealous and put her on trial for seducing her patients. She revealed she was a woman, and was saved from execution by the judges’ wives. Allegory or actual woman, she’s certainly worthy of Honorary ‘Jane status.

It’s dangerous to go alone: All y’all Legend of Zelda fans out there, this one is for you! But as we’ve discovered, Diane is clearly well-equipped for adventure. A wooden sword would probably just slow her down.

No touching!: As I have watched Arrested Development at least three times through, this will never not be hilarious to me.

Do not pass go: While Mal might not know it (although she is a smarty, so we can’t assume anything), The Parker Brothers’ Monopoly was a rip-off of a game created by a Maryland actress named Elizabeth Magie to demonstrate the inherent flaws of landownership. Chance cards contained quotes by thinkers like Jefferson and Andrew Carnegie, and the players had the option to socialize so that prosperity was achieved for all.

For the love of Sister Rosetta Tharpe: Born in Arkansas in 1915, Sister Rosetta Tharpe began performing as a child with her mother. One of the first gospel artists to perform in both churches and secular clubs, she is credited with bringing gospel music into the mainstream in the 1930s and 1940s. She toured until her death in 1973.

Now for the wild speculation: I’m starting to think that April’s success at arm-wrestling back in #3 was about more than just leverage. Did you see the way that she tossed that giant log around? Diane has already been revealed to have magical powers; it seems in-world-possible that April has super strength. And since Diane brought Apollo into it, I’m wondering if maybe April’s got a relative named Hercules. Speaking of Apollo — what the junk?!