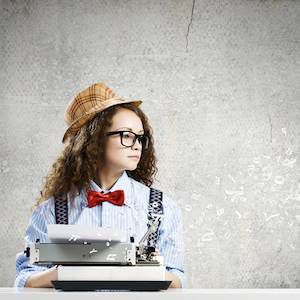 I have to confess: I love memoirs. As someone who earned my MFA in creative nonfiction, I can’t get enough of memoirs and personal essays. Mary Karr, bell hooks, Lidia Yuknavitch, Maggie Nelson (although her memoirs aren’t really straight memoir), Roxane Gay, even the medical memoirs of Drs. Jerome Groopman and Atul Gawande. 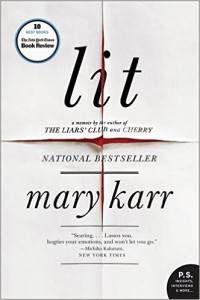 My boss, however, mentioned to me the other day that no one would really want to read a memoir by a “non-famous person.” This stumped me, because was someone like Mary Karr “famous” before her memoirs? How are we defining fame? Snooki? Patti Smith? Oprah? I think he meant to really ask why does someone choose to read memoir? Which got me thinking – when I go to the bookstore and browse the memoirs, I don’t search for well-known stars. I’ll go up and down the shelves, scanning the titles for anything that catches my eye, pull off any book with a colorful cover that grabs my attention; that sort of thing.

I asked my boss what he meant, and we started talking about his one foray into creative writing. He took an elective in nonfiction writing (although his field was vastly different) at the same school where I earned my MFA. I asked him what he thought, and braced myself for the answer. He said it made him not want to write again. The workshop experience was that brutal – which, okay, it can be, no doubt. He also felt it was too much like a group therapy session. Ask most memoirists and they will tell you that in no way is memoir meant to be therapy – that’s not art, and doesn’t take craft into consideration. Many (if not most) people who write memoir go to therapy so they don’t bring that onto the page. Memoir involves craft and skill; it’s not journaling or a diary or a substitute for a 50 minute session every week.

I think people read memoirs by “non-famous” people to get a glimpse into someone else’s life. Readers, by nature, are curious people. What better way to satisfy that curiosity than losing yourself in someone else’s story for 200 pages? We read memoir for connection, to feel less alone, to know that someone else out there has struggled with something similar and lived to tell the tale. We read it for entertainment (I never laugh out loud at books, but Tina Fey’s Bossypants changed that), we read it for hope.

Why do you read memoirs?