I work in a large 5-floor downtown library, but rarely talk about books with my fellow staff members. For fun, anyway. So I took my lunch break today to walk around and find out what everyone is reading right now. It was a real treat. 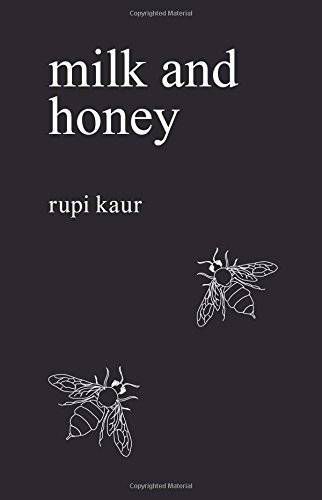 “A collection of poetry and prose about survival. It is about the experience of violence, abuse, love, loss, and femininity.”

A Challenge for the Actor by Uta Hagen

Uta Hagen “raises the issue of the actor’s goals and examines the specifics of the actor’s techniques. She goes on to consider the actor’s relationship to the physical and psychological senses.”

“Bane takes command of a crew of Deadmen and, together, they are humanity’s last hope to restore the gates and return the damned to their hell realms.”

“A fresh look at the trailblazing life of a great American heroine—Thoreau’s first editor, Emerson’s close friend, first female war correspondent, and passionate advocate of personal liberation and political freedom.” But the librarian reading it said: “All I can say is I now know why Thoreau wanted to go into the woods.” 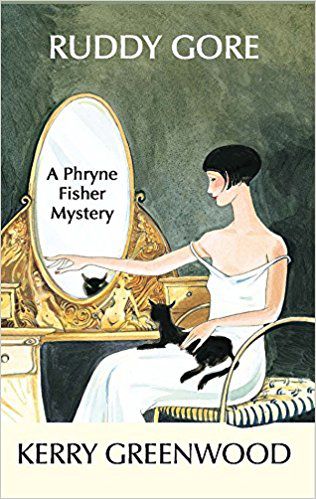 “Running late to a gala performance of Gilbert and Sullivan’s Ruddigore, Phryne Fisher meets some thugs in dark alley and handles them convincingly before they can ruin her silver dress. She then finds that she has rescued the handsome Lin Chung and his grandmother, who briefly mistake her for a deity.”

The Collapsing Empire by John Scalzi (in audiobook)

“When it’s discovered that The Flow is moving, possibly cutting off all human worlds from faster than light travel forever, three individuals—a scientist, a starship captain, and the Empress of the Interdependency—are in a race against time to discover what, if anything, can be salvaged from an interstellar empire on the brink of collapse.”

The Librarian’s Guide to Homelessness: An Empathy-Driven Approach to Solving Problems, Preventing Conflict, and Serving Everyone by Ryan J. Dowd

“Dowd, executive director of a homeless shelter, spotlights best practices drawn from his own shelter’s policies and training materials. Filled with to-the-point guidance that will help front line public library staff and managers understand and serve this population better.”

A Simplified Life by Emily Ley

Emily’s strategies, systems, and methods for permanently clearing the clutter, organizing your priorities, and living intentionally in 10 key areas—from your home and meal planning, to style and finances, parenting, faith life, and more.

The Everything Box by Richard Kadrey

“Coop doesn’t know that his latest job could be the end of him—and the rest of the world. Suddenly he finds himself in the company of the Department of Peculiar Science, a fearsome enforcement agency that polices the odd and strange.”

“A wild, passionate story of the intense and almost demonic love between Catherine Earnshaw and Heathcliff, a foundling adopted by Catherine’s father.”

The Christmas Train by David Baldacci (on audiobook)

“Disillusioned journalist Tom Langdon must get from Washington D.C. to L.A. in time for Christmas. Forced to travel by train, he begins a journey of rude awakenings, thrilling adventures and holiday magic.”

The Princess Bride by William Goldman (reading this to his kids)

“Japanese scientist Masaru Emoto shows how the influence of our thoughts, words and feelings on molecules of water can positively impact the earth and our personal health.”

“A powerful firsthand account of providing comfort amidst the chaos of war, and of what it takes to endure.”

“It’s overdue,” the librarian said, hunching her shoulders in guilt.

“This book will teach all types of creatives illustrators, photographers, graphic designers, animators, and more how to build a successful business doing what they love.”

“Duke and Earl are just passing through Rockwood County in their pick-up truck when they stop at the diner for a quick bite to eat. They aren’t planning to stick around—until Loretta, the eatery’s owner, offers them one hundred dollars to take care of her zombie problem. Given that Duke is a werewolf and Earl’s a vampire, this looks right up their alley.”

“His family destroyed, their killer’s identity as mysterious as the motive behind the crime, and unable to forget a single detail from that horrible night, Decker finds his world collapsing around him.”

“Take a journey through time and genres and discover a past where queer figures live, love and shape the world around them. Seventeen of the best young adult authors across the queer spectrum have come together to create a collection of beautifully written diverse historical fiction for teens.”

Dillweed’s Revenge: A Deadly Dose of Magic by Florence Parry Heide and illustrated by Carson Ellis

A children’s librarian was reading this because it had been challenged. “Filled with nasty characters, beautiful details, and subtle humor, this stylish book follows in the tradition of the deliciously dark work of Edward Gorey, so Dillweed’s happy ending undoubtedly means the end for someone else.” 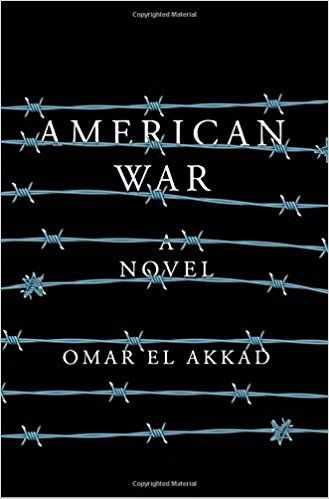 “A second American Civil War, a devastating plague, and one family caught deep in the middle a story that asks what might happen if America were to turn its most devastating policies and deadly weapons upon itself.”

Born in Africa: The Quest for the Origins of Human Life by Martin Meredith

“Martin Meredith follows the trail of discoveries about human origins made by scientists over the last hundred years, recounting their intense rivalry, personal feuds, and fierce controversies as well as their feats of skill and endurance.”

The clerk and former teacher said, “One of the best-written books I’ve read in my life. Brilliant, brilliant.” From Goodreads: “Vividly captures a tightly knit African American neighborhood in South Philadelphia during the ’40s and ’50s.”

“In a high-suspense race against time, three of the most unlikely heroes Stephen King has ever created try to stop a lone killer from blowing up thousands.”

“Maddy awakens in a cement room with no idea where she is. But it’s not long before she realizes she’s in the clutches of a madman exacting revenge by hunting. His prey of choice? Humans.”

How to Be a Bawse: A Guide to Conquering Life by Lilly Singh

“The definitive guide to being a bawse—a person who exudes confidence, reaches goals, gets hurt efficiently, and smiles genuinely because they’ve fought through it all and made it out the other side.”

Everything is Horrible and Wonderful: A Tragicomic Memoir of Genius, Heroin, Love and Loss by Stephanie Wittels Wachs

“In beautiful, unsentimental, and surprisingly funny prose, Stephanie Wittels Wachs alternates between her brother’s struggle with addiction, which she learned about three days before her wedding, and the first year after his death, in all its emotional devastation.”

Surprise Me by Sophie Kinsella

“In the name of marriage survival, [a married couple] quickly concoct a plan to keep their relationship fresh and exciting: they will create little surprises for each other so that their (extended) years together will never become boring.”

The Chaos of Longing by K.Y. Robinson

“Organized in four sections—Inception, Longing, Chaos, and Epiphany—K.Y. Robinson’s debut poetry collection explores what it is to want in spite of trauma, shame, injustice, and mental illness.” 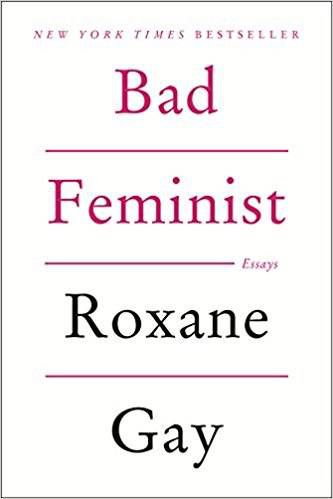 “In these funny and insightful essays, Roxane Gay takes us through the journey of her evolution as a woman of color while also taking readers on a ride through culture of the last few years and commenting on the state of feminism today.”

We Sang You Home by Richard Van Camp

“Gentle rhyming text captures the wonder new parents feel as they welcome baby into the world. A celebration of the bond between parent and child, this is the perfect song to share with your little ones.”

“In one of the poorest cities in America, Reading, Pennsylvania, a group of down-and-out factory workers struggles to keep their present lives in balance, ignorant of the financial devastation looming in their near futures.”

As Whitehead brilliantly recreates the unique terrors for black people in the pre–Civil War era, his narrative seamlessly weaves the saga of America from the brutal importation of Africans to the unfulfilled promises of the present day.

“Debut novelist Jeff Zentner provides an unblinking and at times comic view of the hard realities of growing up in the Bible Belt, and an intimate look at the struggles to find one’s true self in the wreckage of the past.”

The Milk Lady of Bangalore: An Unexpected Adventure by Shoba Narayan

“It’s a true story of bridging divides, of understanding other ways of looking at the world, and of human connections and animal connections, and it’s an irresistible adventure of two strong women and the animals they love.”

Jeff Zentner is visiting our library this week and David Baldacci will be here in April, and everyone reading their books told me they were preparing for the visits!