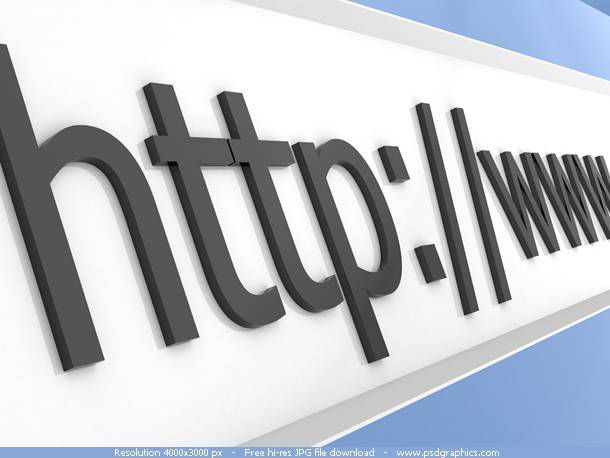 Since my fellow Rioteer Bethanne Patrick and I sat on a panel about readers and social media at last week’s Virginia Festival of the Book, I’ve been thinking a lot about what first drives people to come online in search of literary communities.

Sometimes it feels like I’ve been here–blogging, tweeting, tumbling, etc.–forever and that everyone who reads books and likes to talk about them is here, too. The reality, though, is that I’ve only been at this for four years and there are many, many readers (probably the majority of readers) whose literary lives remain entirely grounded in the offline world of book clubs and print media book reviews. So, what’s the difference? What’s the catalyst?

My own journey into the bookish internet began when I was working as an event planner for a big box bookstore and an author hoping to schedule an event left behind a flyer that cited a quote from a blogger’s review. I looked up the blog–the first book blog I’d ever seen–and followed a link to LibraryThing, where I discovered message boards and links to several other book blogs. I started reading them. Then I started commenting on them. Then it wasn’t enough to be able to respond to what someone else had written, I wanted to be the one starting the conversations and deciding what to talk about. So I started a blog. Then came Twitter and all the rest.

And it’s been incredible. I’ve met some of my dearest friends (and most trusted book recommendation sources) on the bookish internet, and my literary community has grown exponentially. I’d probably have ended up here eventually, but I found my way in via a very specific set of circumstances.

Tell me, what brought YOU here?