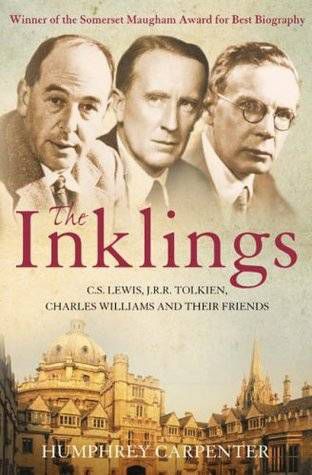 AMC’s Hell on Wheels is taking an overly long break before the second half of its final season airs (why do they do this to us?!), and though it’s been less than a week, I’m already feeling the loss. Hell on Wheels is one of those shows that just works for me: history, intrigue, people of color not being erased (though it would be nice if they could manage to include more than one featured ethnic group at a time), women in all walks of life, and–let’s not forget–a taciturn bearded man who really tries not to care about other people but can’t help himself.

Until they make that ongoing comic about Stagecoach Mary (we can dream, yeah?) here are some fun westerns and taciturn heroes.

What might have happened if Bohannon hadn’t gone west on the hunt for the men who killed his family? He might have become the sheriff of his home town. This three volume collection tells the story of Wes Cutter and his wife Ruth. It is no surprise, considering the creators, what darkness surrounds these characters and their stories, but it fits quite well with the greys and browns so familiar in Hell on Wheels.

If there’s one thing that Hell on Wheels does well, it’s incorporating real characters–especially obscure ones that need to be introduced to the world–into a work of fiction. So here’s a true story of a man of the west. A black gunslinger. The fantastic art in this one is what really tells the story.

She’s on a mission, and it’s to kill. Much like Cullen Bohannon, this creature of death is taking names. If your biggest problem with HOW was that it didn’t have magic, demons and Death’s Daughter, this is the book for you.

Railroads and Robots. What?

The Sixth Gun by Cullen Bunn and Brian Hurtt

If your favorite part of HOW  was the early days of tent revivals and the roving whorehouses in the early days of Reconstruction, this might be for you. Except there’s some evil weapons that only one girl can use.

Kingsway West is the western we’ve all been waiting for. This season of HOW has given us a bit of a look into the role of Chinese-Americans in the building of the railroad, but Greg Pak is adding his voice to the Weird Western in a very special way. Unfortunately, we have to wait until NOVEMBER to enjoy this one (though you can pre-order it on Pak’s website), but even with it being on a pull-list every month, you’ll still get through it before Hell on Wheels comes back on the air.

Outlaw Territory by a whole lot of people.

The whole thing is an excellently drawn collection of stories of the Old West, but volume 3 is the one I want you to find. This is where you can read an 8 page recounting of one of Stagecoach Mary’s numerous escapades. That’s about as close as we’ll get to my above-wished-for ongoing for the time being.

Hell on Wheels is a story about westward expansion that shows us a different view of the period: how it builds from the every-man-for-himself frontier to a quickly spreading collection of city centers hoping for more wholesome residents to arrive via the new railroad. It also shows us the normal lives and bizarre happenings that intertwine in this time period. While most of the westerns in comics nowadays are Weird Westerns, with aspects of horror and fantasy, the central features–the same fears, desires and discoveries–remain the same among their characters.

But seriously. Mary Fields needs her story told–preferably in long-format. Who’s on it?