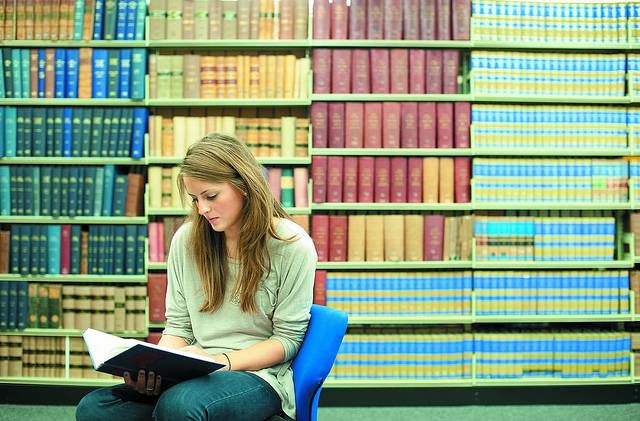 At the American Library Association annual conference in Orlando, Florida, librarians were welcomed into Valhalla. In this case, Valhalla is a subset of the women-based Valkyries community, which is made up of female comics retailers. Valhalla was created for other women in the comics community, including librarians, booksellers, museum curators, and former comics retailers. In November 2015, Valhalla opened its membership to female (including female-identifying) librarians. Collectively, Valhalla and The Valkyries share comics recommendations, retail strategies, stories from the front lines, and support for one another in a virtual safe space. While they do not officially brand any series as approved or condemned, there is an undeniable ripple effect to catching the eyes of several hundred retail employees and managers.

With all of that information in mind, I was excited to walk into the panel discussion put on by librarians Ivy Noelle Weir, Lizzy Walker, Marcela Peres, and moderator Eva Volin. For starters, they discussed why the Valkyries existed. Everyone on the panel had some experience with mansplainers, condescension, and threats from men for having different opinions than them. “If you want me to pass your cred test, I probably could, but I would like to ask a basic question like, ‘I’m looking for some good mystery comics’ without hearing, ‘well actually, Superman is Clark Kent.’”

Having a safe space online for women was agreed to be of utmost value. “Every time I’m on a panel, there’s at least one guy who comes up later to quiz me or tell me I’m wrong.” At one shop, where a teenage boy was hired for basic shelving among a staff of adult women, customers would approach the boy by default to ask, “Are you in charge of ordering the graphic novels here?”

A librarian spoke up for Valhalla as a good place to find female-centric recommendations for libraries growing their graphic novel collections. Positive buzz for diverse content and creators among retailers and their customers could be taken as a sure sign of interest from patrons, too. “Valhalla’s picks have led me to take more risks with my GN selections, and the female-led books are flying off the shelf.” Valhalla is also a good place to compare book display ideas and miniature library convention strategies. Picture galleries of displays in stores around the country were cited as fertile ground for “inspiration” for one’s own store.

Librarians were encouraged to reach out to retailers. “Be the person who goes to them. Bring your business card and say, ‘I’m interested in increasing comics readership at my library.’” There’s a misconception that libraries and comics stores are in direct competition with each other, when they’re not. Libraries are gateways, and power readers will go from reading free items on the library shelf to buying current issues and merchandise from stores. Comics shops were encouraged to promote libraries as avenues for catching up on popular series – “You can check it out from the library, then we’ll keep you current.” Libraries tend to have the sort of community spaces and rows of seats that stores just don’t have, so the potential for collaborative programming is immense.

If your nearest comics shop doesn’t want to collaborate, “Don’t stop at just one.” Volin testified to her local shop not being interested in collaborating at all, but she kept calling stores until she found one in a neighboring town that was enthusiastic and professional. Rural librarians were encouraged to reach out online – one library put out the call for Magic: The Gathering cards and received a shipment of ten pounds of cards from out of state. Stores can attract a comics professional and turn to the library to create a program for the community and not just regular customers. The ‘Wednesday Warriors’ who buy comics each week are providing retailers with valuable information about what’s hot in the area, information that can help collection development departments.

One library’s first convention was forecasted to attract 50 people; 600 attended. In that case, Kate Leth, founder of The Valkyries, was a guest and brought several comics buddies with her. A smaller convention is fine too – give local talent some exposure. Indie comics folks can put on the same quality of programming as a big name. Librarians, consider letting your 8th-12th graders plan and assemble the convention, if possible. Empower them to measure spaces and create signs.

By the end of the panel, I was excited for this community I had witnessed. There is a frequently dismissive challenge made of those who demand diversity and representation from their media – “Why don’t you go make it yourselves?” The past several years have seen that advice bear fruit among determined comics creators, and the Valkyries are giving their inclusive and female-friendly books wings so that they can reach audiences everywhere. Speaking as one sometimes-frustrated fan, I would like to express gratitude for the Valkyries’ effect on the comics industry. Any “genuine comics nerd” should be able to appreciate a movement that grows audiences and enthusiasm for their favorite hobby.

For additional reading, check out this 2014 interview with Valkyries founder Kate Leth at Comics Alliance.