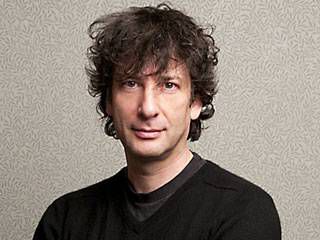 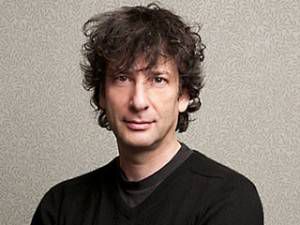 Few things create a bigger buzz across the bookternet than the release of a new Neil Gaiman book. Here at the Riot, Gaiman is one of our favorite writers, so we’ve decided that today, in honor of the release of his new novel The Ocean at the End of the Lane, it’s all Neil Gaiman all the time. Enjoy!

Hidden Histories, Urban Fantasies, and Gaiman’s Influence — a look at 3 books that owe a debt to Neverwhere

Are You Neil Gaiman? : A Flowchart

The year is his son was born, Peter Damien read American Gods on repeat.

Never read Neil Gaiman and don’t know where to start? Erin Morgenstern wrote a guide to getting into Neil Gaiman for our book START HERE!

Start ’em young with this Guide to Neil Gaiman for Kids!

What’s the only thing better than reading something by Neil Gaiman? Going to a Neil Gaiman event!

Neil Gaiman is giving a ton of interviews for Ocean at the End of the Lane. Check out the highlight reel in our Supercut!