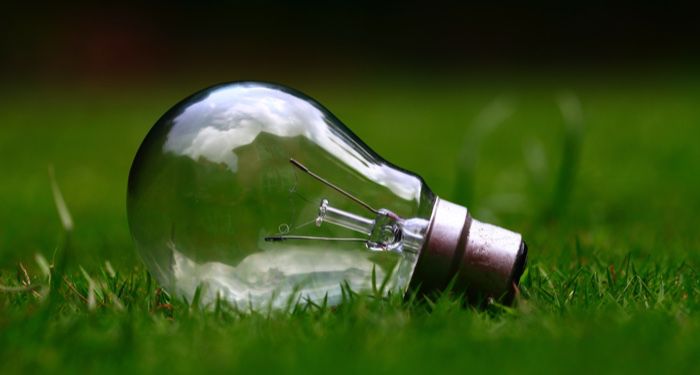 There are character types who show up time and again in comics. Are they tropes? Not always. A character can fill a comparable role on a roster and be completely unlike the character who takes the same spot on a different roster, much the same way you can give five different writers the same prompt and they’ll produce five wildly different stories.

One of the places you can see this most clearly is in superhero team books. While every team is different, there are certain requisite roles that have to be filled: the near invulnerable one, the genius billionaire playperson, the spy, the reformed criminal, the morally ambiguous one, etc.

And then there’s the unpowered one. They’ve maybe mastered a skill that makes them useful, but when you get down to it they’re a mortal among gods and no one is 100% sure how they ended up in the big league or how they keep up or what, exactly, they’re meant to be doing—but hey, there they are and they are in the big league and they do keep up and none of those crazy, dumbass plans would work without them so respect.

Unpowered team member is definitely one of the weirdest jobs in comics, but who am I to judge. In my house, weird is good and what the hell is normal anyway.

So here are a couple of my favorite weirdos.

Not movie Hawkeye. Movie Hawkeye is racist trash. The Hawkeye I’m talking about is the one who drinks coffee straight from the brew pot. The one who worries about his neighbors and loses his hearing aids and has to dive naked behind the couch to avoid the retribution of the Russian mafia after he messes them up for messing with people he cares about. The Hawkeye who adopts stray dogs and feeds them pizza and fights with his brother but loves him anyway. The Hawkeye who readily reminds people that Kate Bishop is no one’s sidekick and they should probably be way more afraid of her than they are of him, who loves his stupid trick arrows, who occasionally enjoys blowing shit up, and who hosts baby showers for fellow heroes on his roof deck. This Clint Barton isn’t one who sets out to remind the bigger, stronger heroes around him why they’re fighting the good fight; he’s living his life the best he can, doing the best he can, and if that’s not inspiring I don’t know what to tell you. Big gestures and world-saving events are few and far between here; this Hawkeye spends most of his time just scraping by and while it might not be his first choice, he’d rather be heroing bandaged up and aching than doing anything else despite the frequent wardrobe malfunctions.

That I have a special place in my heart for Dick Grayson, however, doesn’t cheapen the fact that he’s the reason quite a few teams lasted as long as they did and that the Batfam is even occasionally a fam at all. I mean, who else could possibly keep Jason, Tim, and Damian from murdering one another?

Dick has more emotional range than the rest of the of the Bats together with the exception of Barbara, and she’s chosen to channel her energy into her own team (fair enough, they needed her more). He can do squishy big brother, tough love mentor, and a whole range of son archetypes. He knows when he needs space. Depending on who’s writing him, he even has the capacity to be a good boyfriend (big emphasis on depending). He can absorb without internalizing. He knows when to listen, though he does have the tendency to talk a little too much sometimes (no one’s perfect). He knows when to be serious and when to be a smartass.

Who needs powers when you have hair like that anyway?

When you’re running a corpse delivery service, someone has to keep track of logistics.

Especially if your clients are already dead, you tend to trip over them by accident, and the information they give your psychic is spotty at best.

So, while Ao can’t dowse for bodies like Numata or communicate with them like Karatsu or channel snarky aliens who are masters of escape from the cops like Yata, she can run ops like no one’s business and get the boys the information they need to help Kurosagi’s clients move on. They may not always (or…ever, really) get paid, but at least they have the satisfaction of a job well done. And a seemingly endless supply of instant noodles.