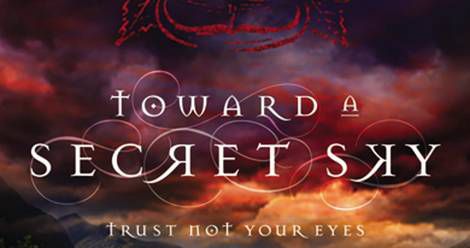 This weekend giveaway is sponsored by Blink Young Adult Books, publisher of Toward a Secret Sky by Heather Maclean. 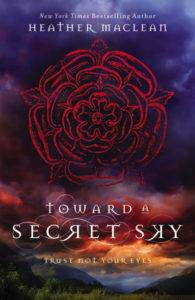 Toward a Secret Sky by New York Times bestselling author Heather Maclean is a fast-paced thriller that mixes reality with possibility, blending an epic romance with a breathless flight through the highlands of Scotland, the secret city under London, and history itself.

We have 10 copies of Toward a Secret Sky by Heather Maclean to give away to 10 Riot readers. Just complete the form below to enter. Entries are limited to the United States and will be accepted until 11:59pm, Friday, April 14th. Winners will be randomly selected.